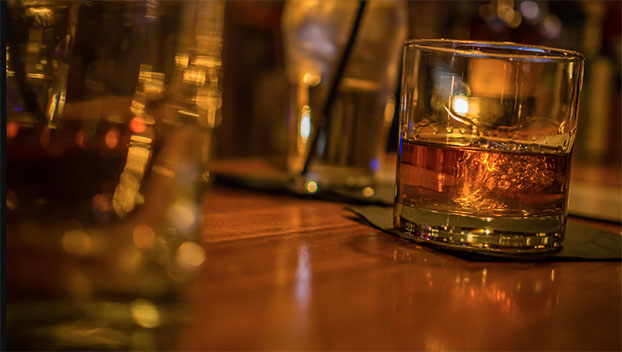 A bourbon producer in western Kentucky has announced a nearly $2 million expansion that will create 15 full-time jobs.

The investment at the Casey Jones Distillery in Christian County will enable the company to add a 1,000-gallon distillation, fermentation and mash cooking system to expand production capacity of bourbon and other spirits, Gov. Andy Beshear’s office said.
Additional support equipment including a bottling line, distilled water system and alcohol storage will be installed, the governor’s office said. The project will include a barrel aging warehouse to support the increased barrel storage and aging necessary for the expanded operations.

The independently owned distillery was founded in 2014. The company offers a full bourbon experience that includes tours, tastings and events throughout the year. In 2019, for the company’s fifth anniversary, the distillery released its first bourbon.

“Kentucky’s bourbon and spirits industry is currently in a period of incredible growth and expansion,” the governor said.

Supreme Court turns down appeal from Kentucky businessman in…