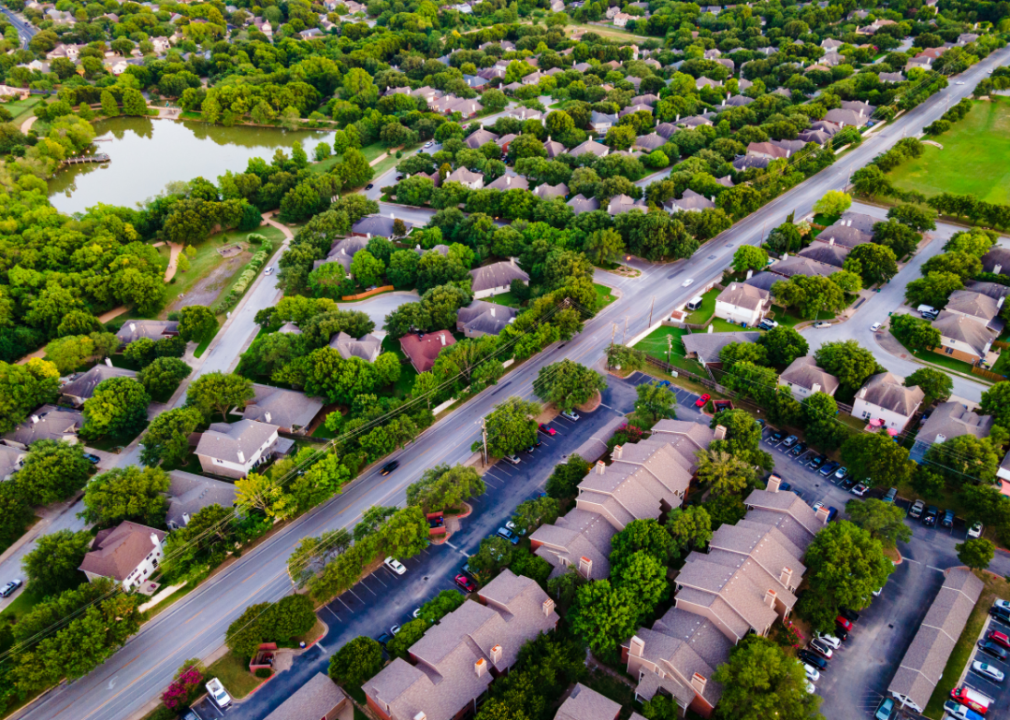 The spring homebuying season is known to be fairly robust, but with interest rates continuing their steady climb it’s anyone’s guess what this spring will ultimately result in. This past week, the average interest rate for a 30-year fixed-rate mortgage reached 5.37%, up from 5.20% last week and still the highest since 2009. These rising rates are a major contributor to the continual decrease in mortgage applications. According to the Mortgage Banker’s Association, mortgage applications have decreased by 8.3% in the past week alone.

To help you stay current on the market, ZeroDown compiled a weekly real estate market report in Louisville, KY metro area using data from Redfin. Statistics are as of the four weeks ending April 24, 2022. Metros with more than 50 homes sold during this time period were considered for metro-level rankings for each statistic.