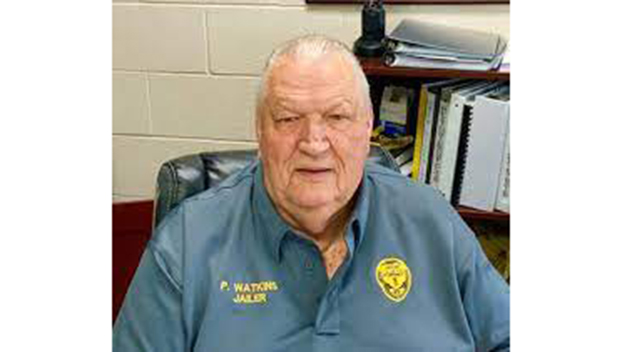 A Kentucky jailer running for reelection repeatedly made racist comments during a secretly recorded conversation with a former sheriff, according to a published report.

Bullitt County Jailer Paul Watkins is heard using racial slurs and other demeaning language in the hourlong recording that was filed as evidence in a whistleblower lawsuit lodged against Watkins in state court last year by two former employees, WDRB-TV reported.

The conversation took place March 3 between Watkins, former Bullitt County Sheriff Dave Greenwell and a mutual acquaintance. Greenwell, who recorded the conversation, told WDRB that Watkins asked to meet with him to seek support for his reelection campaign.

Watkins declined to comment, but his attorney, Carol Petitt, said he made the comments while “enduring a period of significant personal stress.”

“These inappropriate comments in no way reflect how Jailer Watkins considers the individuals mentioned and he sincerely regrets the descriptions and comments used,” Petitt said in an email.