See the most extreme temperatures in Kentucky history 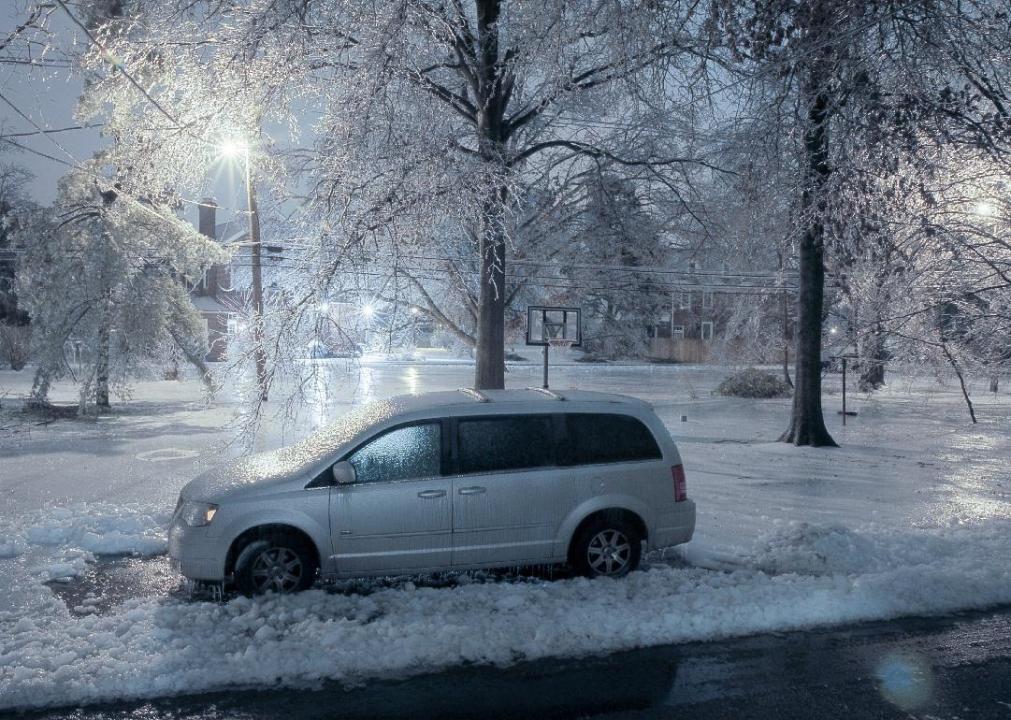 See the most extreme temperatures in Kentucky history

On July 9, 2021, California’s Death Valley reached 130 degrees Fahrenheit, according to an automated measuring system there, representing one of the highest temperatures ever recorded on the planet. The world record, also recorded at Death Valley, was 134 degrees in July 1913.

More than 210 degrees Fahrenheit separates the highest and the lowest temperatures on record in the United States, the third-largest country in the world. As some states are infamous for having blistering hot summers, others become inundated by winter storms and frigid cold. The contiguous U.S. had its warmest meteorological summer (June-August) on record in 2021, according to NOAA’s National Centers for Environmental Information.

Keep reading to find out your state’s record, or see the national list here.

The flood of 1997 in Louisville resulted in 10.48 inches of rainfall within one day on March 1, 1997. The deluge intensified when smaller streams started overflowing rapidly, which in turn caused the worst flooding along the Ohio River. As if the large amounts of flooding wasn’t bad enough, tornadoes were also reported from Arkansas to southern Kentucky.

Continue below to see the most extreme temperatures in the history of other states in your region.

Illinois by the numbers

Indiana by the numbers

On Aug. 6, 1905, Princeton, a city in Indiana’s Gibson County, recorded the highest one-day-long rainfall event in the state at 10.5 inches. More recently, in June 2019, severe storms in central and southern Indiana caused floods that left thousands of households powerless. Several roads also had to be closed after there were reports of cars being stuck in the floods.