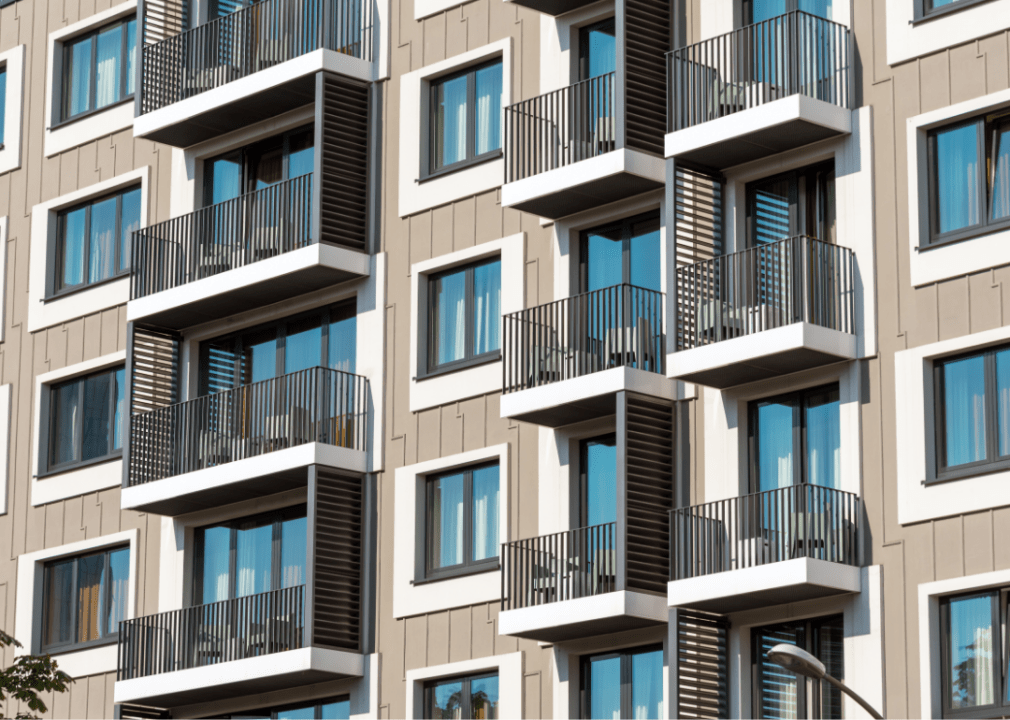 Rising interest rates continue to curb demand in the mortgage market, with applications down from both buyers and homeowners looking to refinance, according to the Mortgage Bankers Association. Interest rates are nearing 5%, tamping down applications for the third week in a row, for the week ending April 1.

“As higher rates reduce the incentive to refinance, application volume dropped to its lowest level since the spring of 2019,” Joel Kan, the Mortgage Bankers Associations’ associate vice president of economic and industry forecasting, said in a statement. Kan added that first-time buyers were being disproportionately affected by low inventory and rising costs.

The average rate on a 30-year fixed rate mortgage rose to 4.90% as of Wednesday. A year ago that same mortgage carried a rate of 3.36%. The upsurge comes after two years of rates at record lows. That said, mortgage rates are still relatively low, but with the Fed expected to continue rate hikes as the year continues and inflation sitting at nearly 8%, the general expectation is that rates will continue to climb throughout the year.

Housing prices also are expected to keep rising, though not as fast as 2021. Home values soared last year by nearly 20%. Bidding wars were common, and some sellers could hold out for all-cash offers. The seller’s market remains strong but not as frenetic as last year.

To help you stay current on the market, ZeroDown compiled a weekly real estate market report in Louisville, KY metro area using data from Redfin. Statistics are as of the four weeks ending 2022-04-03. Metros with more than 50 homes sold during this time period were considered for metro-level rankings for each statistic. 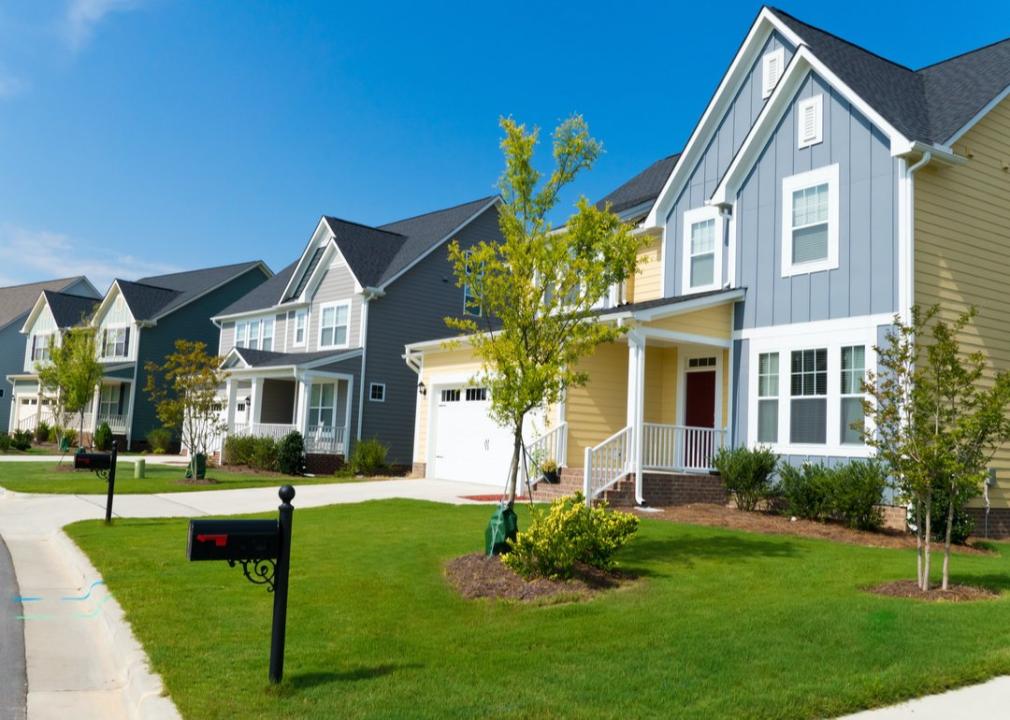 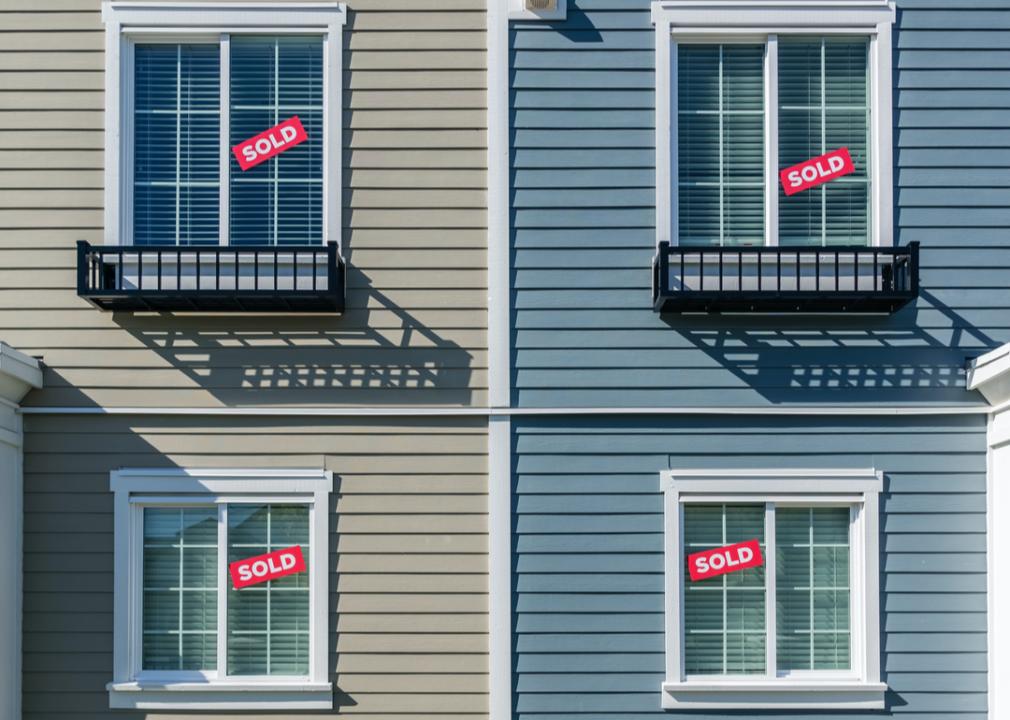 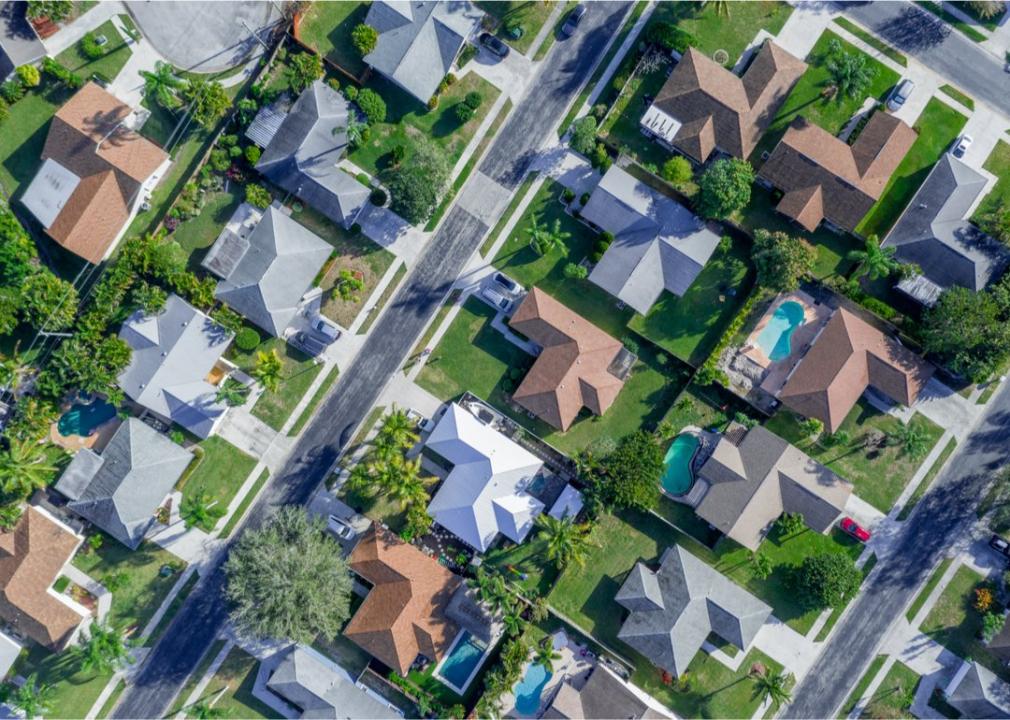 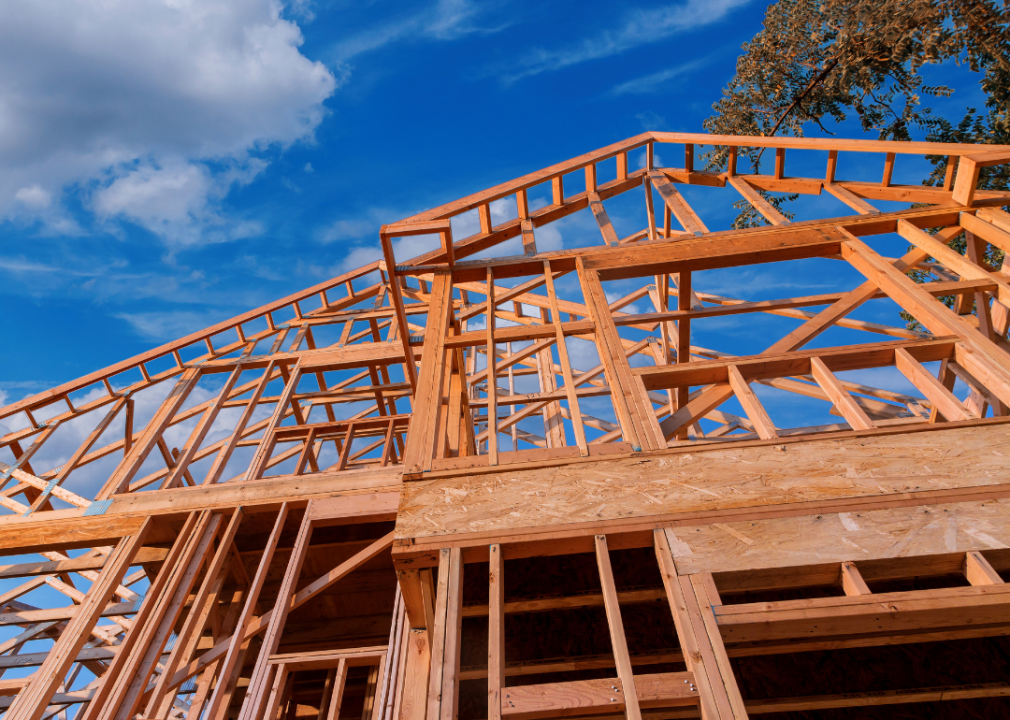 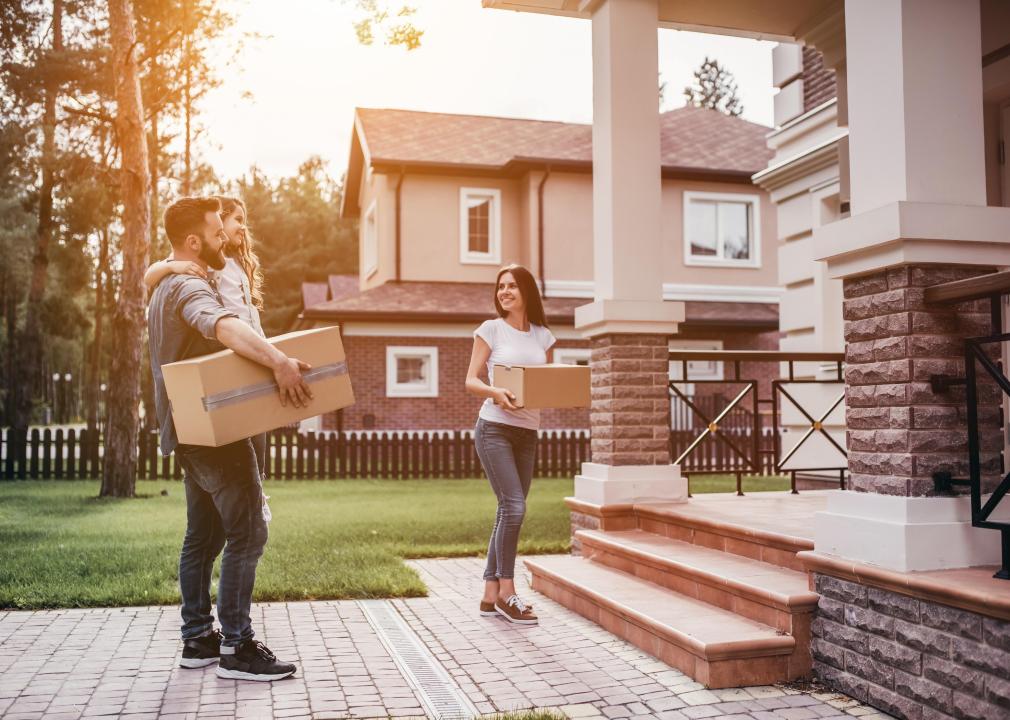 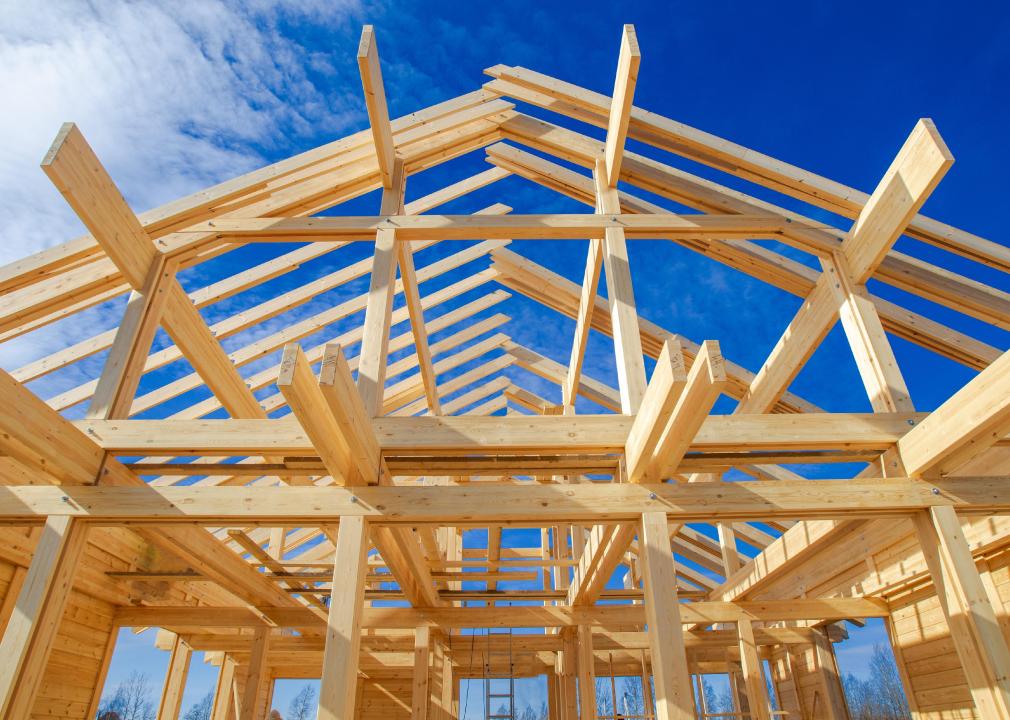 How gas prices have changed in Lexington in the…