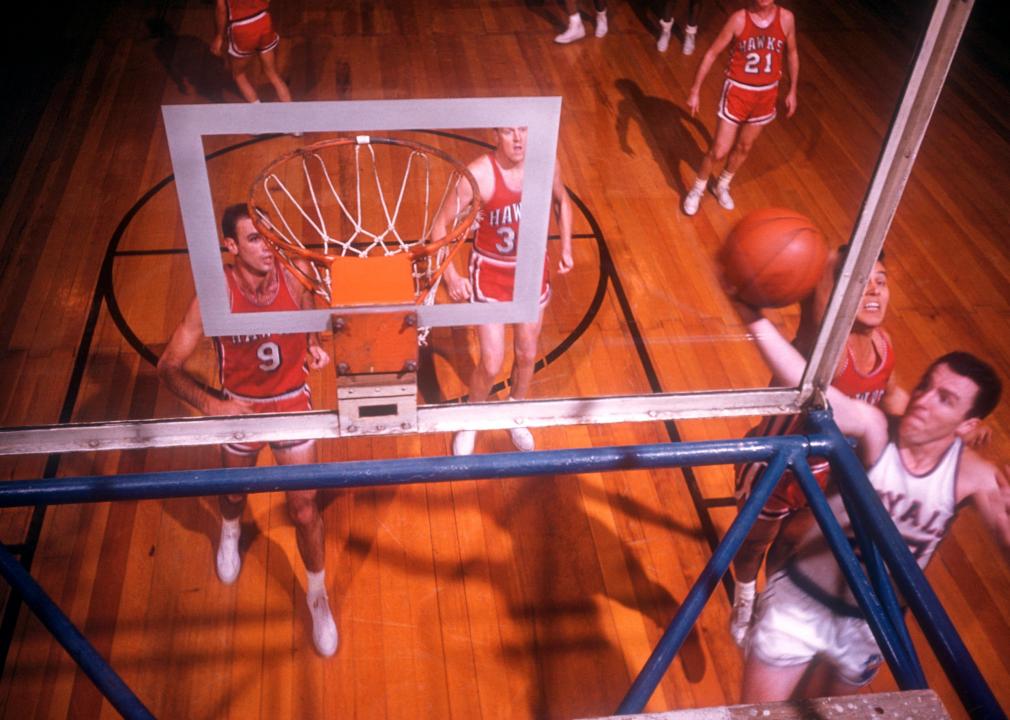 Each summer, the National Basketball Association’s annual Draft shines a light on the top college and international players looking to enter the pros—and it also affords professional teams the opportunity to improve their roster by bringing in young talent and strengthening the key offensive and defensive skills necessary to put together a winning record. Presently, the draft consists of two rounds, and qualifying players must either be college graduates or have declared their intent to refuse further college eligibility (in the case of underclassmen) in order to enter. International players of at least 22 years of age can also qualify, while those younger must adhere to the underclassmen rule of declaring their own eligibility.

The organization and rulemaking for the NBA Draft have changed somewhat since the process began in 1947; the most significant change in recent years came in 2006, when it was decided by the league that high school players would no longer be eligible immediately following graduation, but must instead wait one year and reach age 19 before becoming eligible. Known as the “one-and-done rule,” this shift in drafting policy remains controversial; in fact, the league is aiming for the 2022 draft as a forum to do away with the rule and reduce the age of eligibility to 18, thus allowing high school players to enter immediately after graduation, with no gap year requirement.

It is interesting to think that, had the one-and-done come into play earlier, top draft picks like LeBron James (2003) and Dwight Howard (2004) might have instead opted for a college career before going pro, changing the landscape of the league during those years of absence. Yet, rule-changing notwithstanding, the NBA Draft retains its power to change the face of the game and help ailing teams transform themselves into championship contenders.

With the next draft set for June 23, 2022, Stacker compiled a list of the highest NBA draft picks from Kentucky, using data from Basketball-Reference.com. Before the 2022 draft class is decided, take a look back at the top picks from your neck of the woods down through NBA history.

You may also like: Highest NFL draft picks from Kentucky