How gas prices have changed in Elizabethtown in the last week 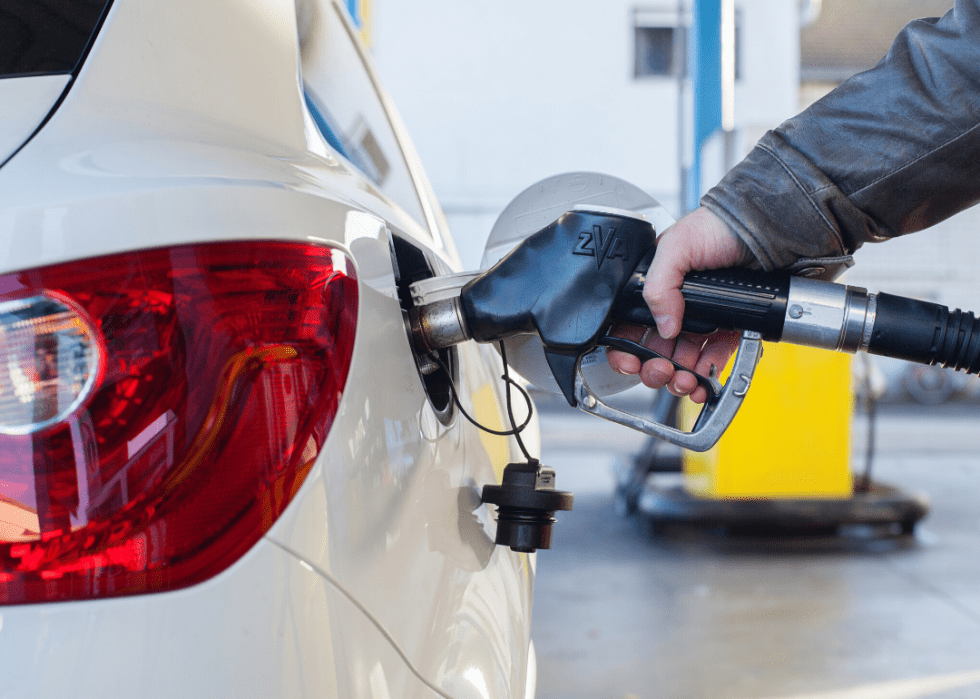 How gas prices have changed in Elizabethtown in the last week

You may also like: Where people in Elizabethtown are moving to most

How gas prices have changed in Lexington in the…