Do you know your state’s signature drink? Find out Kentucky’s here 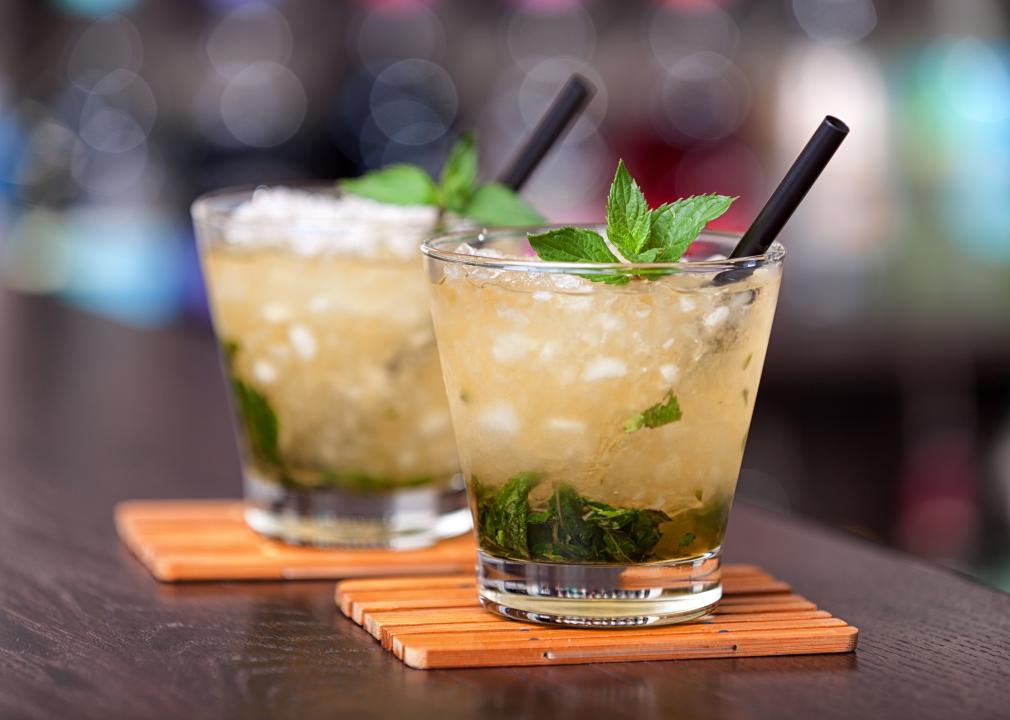 Do you know your state’s signature drink? Find out Kentucky’s here

Every U.S. state has something it’s proud of—and that’s especially true of its signature drinks. These are drinks that locals love and ones tourists love to seek out. You know the ones we’re talking about. Can you imagine a trip to California without a glass of Napa Valley red wine? Or breezing through Seattle without a piping-hot cup of coffee? Sometimes it’s the signature drink that helps to solidify a destination’s character.

There is no hard-and-fast rule when it comes to defining a state’s signature drink. Some states even have drinks that are designated as their official state beverages. In fact, the most popular state beverage across the country is, believe it or not, milk—19 states claim milk as their official state beverage. And then there are other states that are well-known for their drinks, like Nebraska and its Red Beer, a concoction of beer and tomato juice similar to Mexico’s “Ojo Rojo” hangover cure. There are also drinks like sweet tea with vodka from South Carolina or Jack Daniel’s from Tennessee. These drinks are state icons, even if they don’t have official state symbol status. Tourists and locals alike always seem to find a reason to seek them out and do a taste test for themselves in order to embrace the flavors of our 50 states.

So what are the signature drinks from every state? Stacker looked at official state websites, news, culinary profiles, and historic reports that tie specific beverages to states across the country. Some states had several drinks in the running, so in those cases, the majority ruled.

Are you ready to discover signature beverages from across the country? In fact, do you even know the signature drink from your home state? Read on to discover which drink is your state’s favorite, or explore the entire national list here.

For more than two centuries, Kentuckians have been filling their highball glasses with mint juleps. The official drink of the Kentucky Derby, according to Taste of Home, mint juleps include bourbon (another Kentucky native), sugar syrup, and fresh mint.

Continue reading to see other signature drinks in your region.

With its Irish population and the yearly tradition of dyeing the Chicago River green on St. Patrick’s Day, Illinois is all about Ireland. So when it comes to choosing a signature drink, it has to be Jameson Irish Whiskey, which is the state’s most popular spirit.

It may not be the most creative state drink, but it certainly is the most important. According to 2007’s 115th General Assembly of Indiana Senate Resolution 20, the official beverage of Indiana is water.