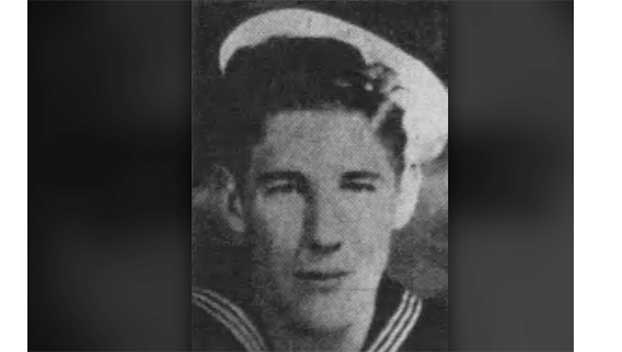 The remains of a sailor who died in the attack on Pearl Harbor will finally be coming home to Kentucky next month.

The military identified the remains of Navy Fireman 2nd Class Hal J. Allison late last year. Allison was 21 on the battleship USS Oklahoma when he died in the Dec. 7, 1941, attack, the Defense POW/MIA Accounting Agency said in a media release.

Allison’s family was recently notified, according to the news release. He will be buried in Paducah on April 8.

The USS Oklahoma was hit by torpedos and capsized, resulting in the deaths of 429 crewman, including Allison.

Allison’ remains were recovered but could not be identified, so in 1949 they were placed at the National Memorial Cemetery of the Pacific in Honolulu. They were exhumed in 2015, and dental and DNA analysis were used to ID them. The positive ID for Allison’s remains came in October of last year.