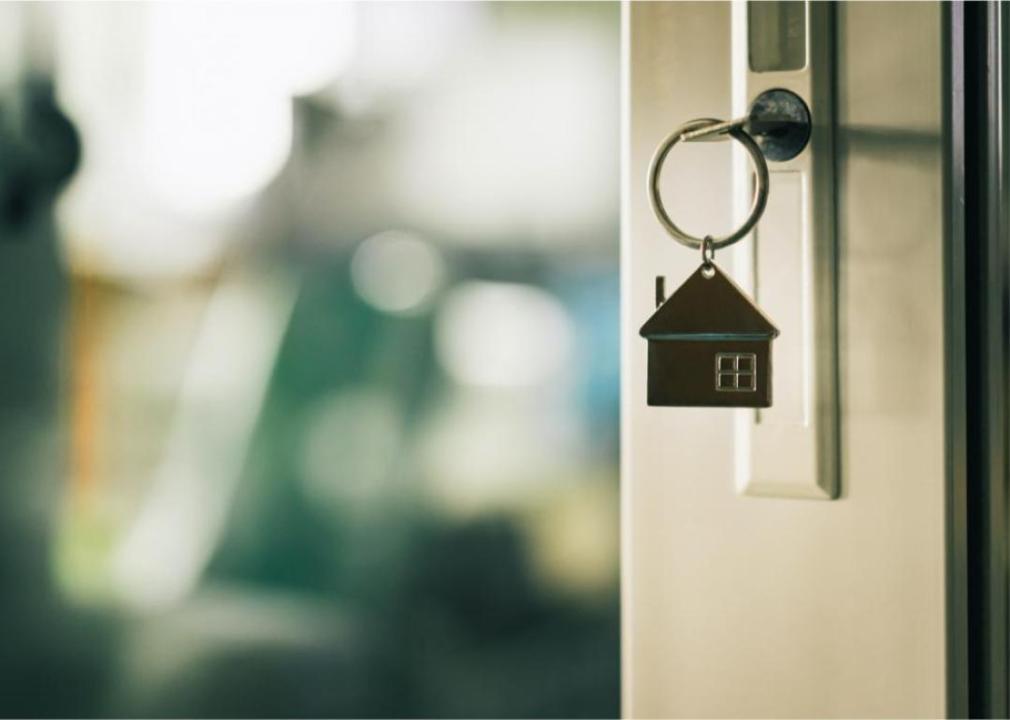 Lexington by the numbers

You may also like: Most common jobs in Lexington