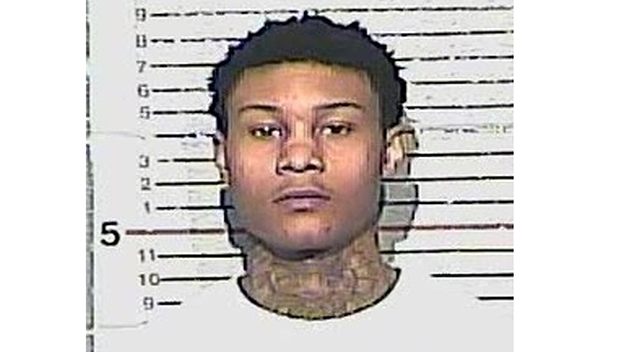 An arrest has been made in connection with bomb threats to two Kentucky high school Monday afternoon.

Franklin County and Western Hills high schools both received bomb threats Monday afternoon around 3 p.m., and by Monday evening both buildings were clear and set to reopen Tuesday morning.

“I’d like to thank everyone involved today — faculty, staff, students — for getting everyone out of the building and in a timely manner, following directions and being where you’re supposed to be” FCHS Principal Chris Tracy said in a message sent to Franklin County stakeholders Monday around 7 p.m.

“We made the most of a really rough and tough situation.”

In a statement to parents and families Monday night FCS Superintendent Mark Kopp said, “After a thorough investigation from the Kentucky State Police, an arrest was made for the bomb threats that occurred earlier today.

“The safety of our students and staff will always be our number one priority. As a result, we will always take these situations very seriously.”

Craddock is being held in the Franklin County Regional Jail. Bond has not yet been set in his case.
No devices were found in either school.

After the bomb threats were received, law enforcement was on the scene at both schools, which were evacuated, and dismissal was delayed.

Elkhorn Middle School released a statement to parents at 3:20 p.m. Monday saying the parking lots at FCHS and Elkhorn Middle were closed. Police were clearing Franklin County currently and once EMS received the all clear it would begin dismissal.

EMS students were safe within the school.