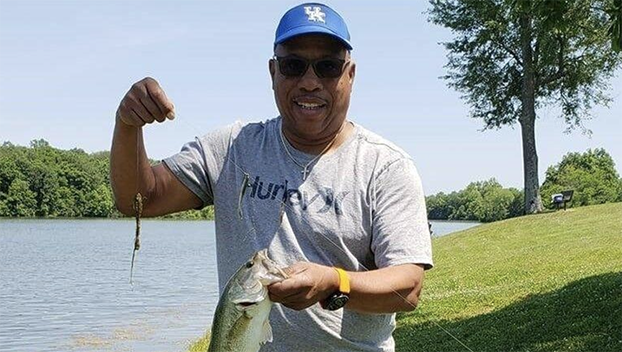 FRANKFORT, Ky. (AP) — A new fish and wildlife commissioner has been appointed for Kentucky’s 6th District, and he is the first African-American named to the commission, Gov. Andy Beshear’s office said.

Ferrell participates in fishing tournaments throughout the state and is a small game hunter. He is a retired production controller from Toyota Motor Manufacturing, Kentucky, in Georgetown. He drives a bus for Madison County schools and works in sporting goods, the governor’s office said.

Beshear also named Mark Nethery of Louisville as sportsmen’s liaison. Nethery will provide a direct link to the governor’s office for outdoors enthusiasts, Beshear’s office said. Nethery served three terms as state president of the League of Kentucky Sportsmen and has served on the Udall Foundation.