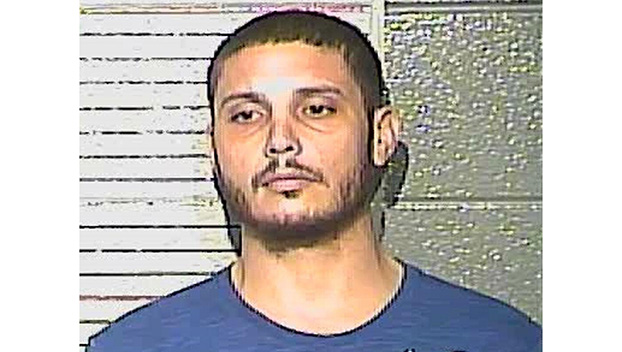 A Georgetown man who had a suspended license and multiple warrants was arrested Sunday night on numerous charges.
According to his arrest report, Thomas West, 29, was driving a Chevy Tahoe in the wrong lane on KY 420 near Cliffside Diner and was being pursued by a Frankfort Police officer on traffic charges when another officer traveling the opposite way pulled him over after he nearly hit the officer’s vehicle head-on.

The first officer allegedly observed West going 49 mph in a 35 mph zone without registration plates. During the traffic stop, the officer noted a strong odor of marijuana coming from the vehicle. Marijuana was reportedly found in the passenger door and in a passenger’s purse. West allegedly told police he put the drugs in his passenger’s belongings.

West is charged with first-degree wanton endangerment (police officer), a Class D felony; possession of drug paraphernalia and operating on a suspended or revoked operators license, both Class A misdemeanors; possession of marijuana and failure of owner to maintain required insurance, first offense, both Class B misdemeanors; and owner to notify clerk of residence or name change, no registration plates, no registration receipt, speeding 14 mph over limit, all violations.
He is being held in the Franklin County Regional Jail on $10,000 full-cash bond. 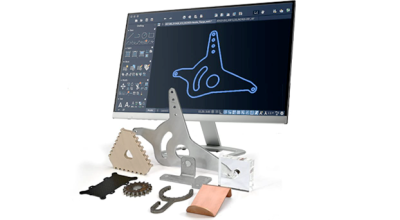