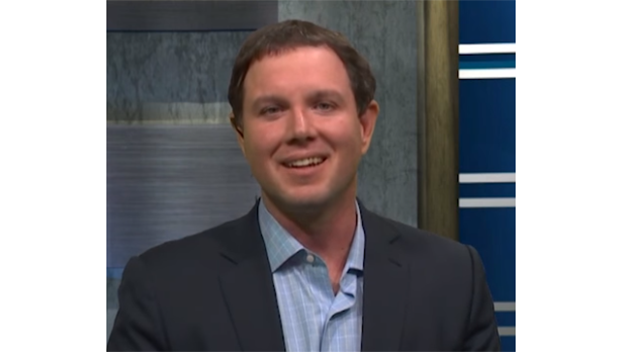 Two years after the Kentucky Republican party filed a complaint against a potential challenger to U.S. Sen. Mitch McConnell, the Federal Election Commission has unanimously dropped it.

Matt Jones, host of the popular Kentucky Sports Radio, was temporarily taken off the air after the complaint was filed in 2019. He told the Courier Journal for a story published Wednesday that the case demonstrates “why folks are hesitant to run for office.”

“It was a very stressful time,” Jones said. Not only was his work interrupted, he also had to pay for a defense lawyer.

“I have a platform and a loud voice, but imagine if I didn’t,” he said.

Kentucky Republicans accused Jones of using the airwaves to promote himself as a candidate. It said iHeartMedia was making “in-kind” contributions by airing Jones’ opinions of McConnell on his show.

After a hiatus, Jones returned to the airwaves to announce he wouldn’t enter the race as a Democrat to unseat McConnell.

The FEC voted 6-0 last month to clear Jones. The said they found no reason to believe any federal rules were violated.

Hello Dolly! Kentucky pumpkin weighs in at more than…