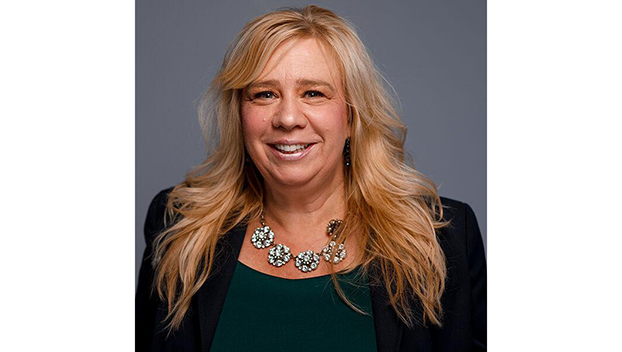 Former Kentucky State University staff regent and administrative assistant Chandee Felder was fired last month due to an alleged violation of the school’s HR policy and ethics code as well as “gross misconduct.”

Her termination came on the heels of her criticism of the school’s board for what she characterized as inaction on issues regarding the university’s worsening financial position.

Now, just three weeks after her firing, Felder is filing a lawsuit against the university in Franklin Circuit Court claiming that the school fired her in “direct retaliation” for her disclosure of information related to financial mismanagement at the university.

Felder asks in the suit, filed on Tuesday afternoon, for damages and reinstatement to her position, as well as a jury trial.

The suit, submitted by Mike Augustus of Bolus Law Firm in Louisville, notes that her termination took place one day before a story on her criticism of the board was set to run in The State Journal.

That report included text messages shared by Felder showing that she discussed the financial health of the university with multiple members of the board of regents a year and a half before the resignation of former KSU president M. Christopher Brown II precipitated revelations about the school’s poor financial position. Chief Financial Officer Greg Rush has said that the school needs a bailout by next April and that it anticipates a more than $15 shortfall this year.

As previously reported, Felder had contacted the office of Gov. Andy Beshear about financial issues at KSU as far back as July 2020. She also reached out to Board Chair Elaine Farris in January 2020 regarding the school’s finances.

“Ms. Felder routinely alerted fellow Board members to the mushrooming financial deficits and problems at KSU, including, but not limited to, a recurrent lack of operational fund to even ‘make payroll’ and debts to vendors remaining unpaid for long periods of time, eventually being ‘turned over” for collections,’” the lawsuit states.

The lawsuit adds, however, that Felder contacted the office of Attorney General Daniel Cameron and state legislators on both sides of the aisle.

Per emails shared by Felder, only Alvarado responded to her. She contacted all three on the same day in July.

Kentucky’s bourbon production ramping up in spite of pandemic