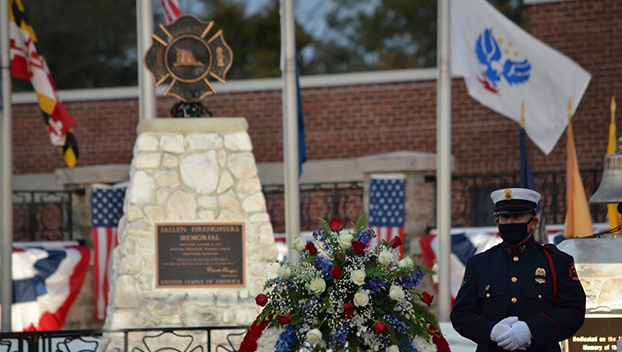 Three Kentucky firefighters are among more than 200 being honored this weekend at the National Fallen Firefighters Memorial, the Courier Journal reported.

Their loved ones will gather for ceremonies at the National Fire Academy in Maryland, home of the national memorial. A plaque bearing their names will be added to the memorial, and the families will receive an American flag that has flown over the memorial and the U.S. Capitol.

Brown and Jessie were also among 14 firefighters recognized by Gov. Andy Beshear at a Wednesday ceremony where their names were added to the Kentucky Fallen Firefighters Memorial in Frankfort. Beshear also directed that flags at state office buildings be lowered to half-staff on Sunday, in honor of the memorial service.