The charges were brought last month following a police investigation of an incident last March at a private party.

All six second-year players pleaded not guilty on Aug. 20 and later waived their cases to a state grand jury, which dismissed the charges on Tuesday. The wanton endangerment charge against Tisdale was also dismissed.

Adams tweeted after the decision was announced that he was “glad the truth finally came out,” and that he was excited to be back on the field.

The dismissals came a day after Kentucky coach Mark Stoops said he hoped for an update on the players’ cases. Kentucky football spokeswoman Susan Lax confirmed Tuesday the players have been cleared to return to practice after being suspended from team activities while their cases were pending. The players had returned in June after being away 11 weeks while a student conduct hearing was held.

Stoops said after Tuesday’s practice that the players were allowed to resume activities last Monday to get back in shape but had not been not cleared to play. He wouldn’t say if any would play for Kentucky (4-0, 2-0) in Saturday night’s Southeastern Conference showdown against No. 10 Florida (3-1, 1-1).

“We’re always going to try and do what’s right and what’s best, but we’re gonna go with the facts,” the coach added, thanking the grand jury for its diligence. “We stuck by our players because we believed in them and we believed at the end of this process that they’d be exonerated, and they were.”

According to Lexington police, three people entered a private party uninvited on March 6 and were asked to leave. They became upset and threatened to return, police said, and came back a short time later with more people.

The uninvited people forced their way inside the home and one person was seen pointing a gun at one of the occupants, police said. Court documents stated that the players had “a physical altercation with multiple occupants of the residence,” which left many of the occupants injured.

Number of bowl-eligible teams up to 36. Is your team one of them? 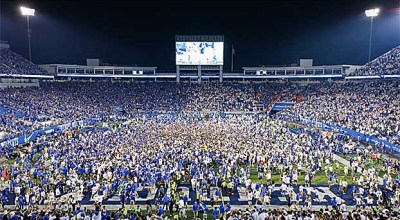 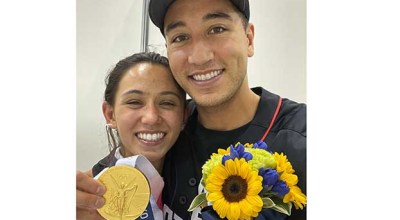