See how much of Kentucky’s workforce is unionized 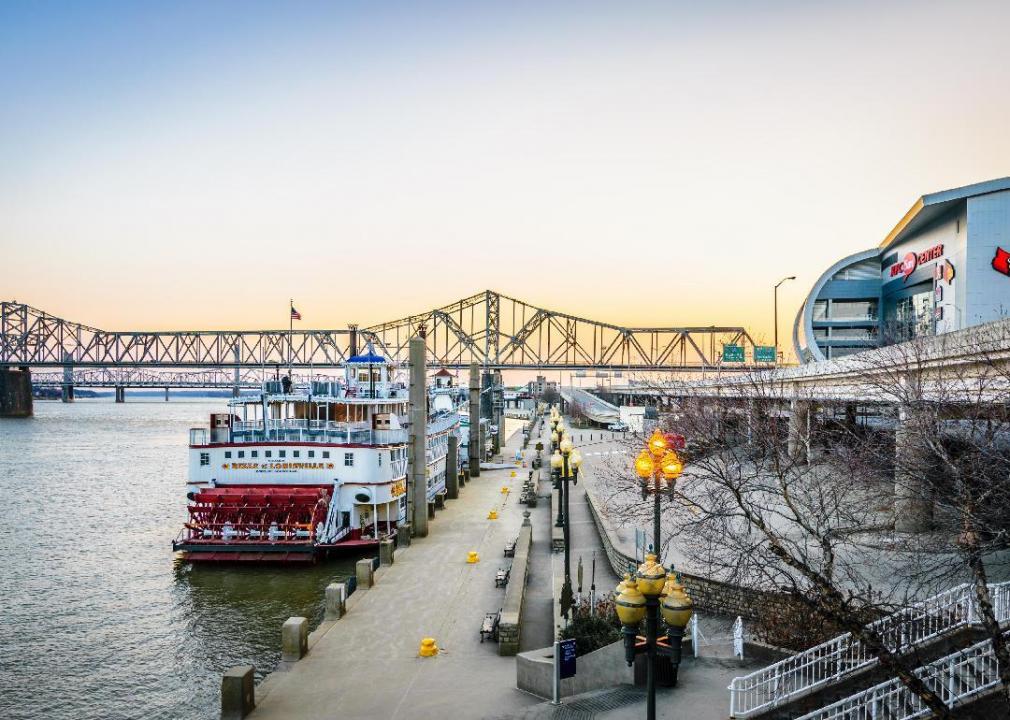 See how much of Kentucky’s workforce is unionized

Unions spent the first half of the 20th century transforming a massive industrial population into the American middle class. In the second half of the 20th century, big business fought back by pressing for so-called “right-to-work” laws, which prohibit requiring workers to pay dues to the union that represents them, diluting the influence of labor unions and their power of collective bargaining.

The “right-to-work” campaign has been an unmitigated success for big business. Union memberships plummet wherever these laws exist, weakening the primary check on corporate excess. The results are clear: The dramatic decline in union membership that began in the early 1960s directly coincided with rising inequality and a meteoric rise in the share of income going to the top 10%.

To determine which states are the most unionized, Stacker looked at Bureau of Labor Statistics (BLS) data for 2020 (released in January 2021) and ranked each state according to its percentage of wage and salary workers who were members of labor unions. Check out your state’s statistics below or the national rankings here.

Few states have a labor history as dramatic, bloody, and consequential as the coal wars that consumed Kentucky throughout the late 1800s and early 20th century—particularly the Harlan County War of the 1930s. In recent years, Kentucky has never been able to compete with Ohio and West Virginia in terms of the percentage of its miners who were union members. Membership plummeted from an already low 35% of miners in 1997 to 17% in 2017.