Kentucky sheriff pulled over after erratic driving, arrested for DUI 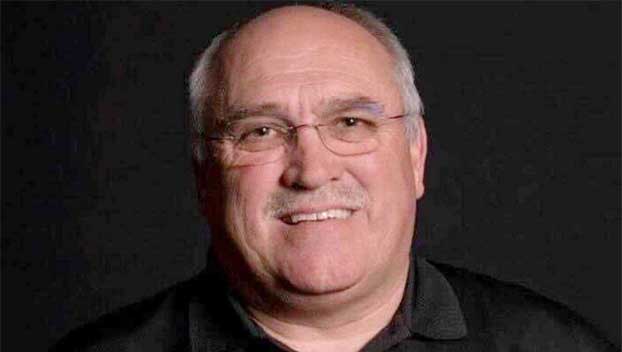 A Kentucky sheriff is facing a charge of driving under the influence.

Police were contacted about an erratic driver near East Jessamine County High School, The Herald-Leader reported.

Nicholasville Police saw the SUV cross the center line twice and pulled the vehicle over. Corman was driving his official sheriff’s vehicle at the time, police said.

According to a citation, Corman was unsteady on his feet and smelled of alcohol. Corman failed a field sobriety test and agreed to a preliminary blood-alcohol breath test, which read .136. Corman said a cup found in his vehicle had bourbon in it.