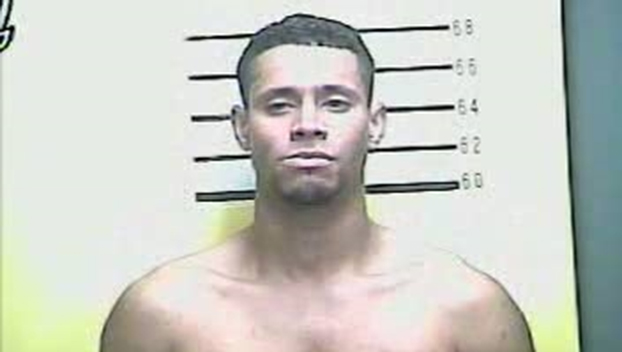 A Kentucky man is facing charges including assault after allegedly intentionally getting his blood on an officer.

According to the citation, Blackburn was arrested at approximately 1:30 p.m. at a residence on Chester Avenue. Blackburn was yelling, cursing, and causing damage to an apartment complex.

Blackburn then intentionally slung blood from his hand onto the officers. Blackburn had cut his hand in the process of damaging property.

Inmate reportedly drowns after trying to cool off in…