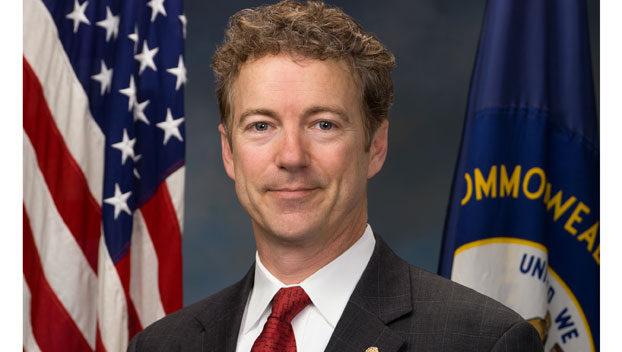 Paul suggested that Fauci had lied before Congress when in May he denied that the National Institutes of Health funded so-called “gain of function” research — the practice of enhancing a virus in a lab to study its potential impact in the real world — at a Wuhan virology lab. U.S. intelligence agencies are currently exploring theories that an accidental leak from that lab could have led to the global pandemic.

“I have not lied before Congress. I have never lied. Certainly not before Congress. Case closed,” Fauci told Paul before the Senate Health, Education, Labor, and Pensions Committee, saying a study the senator mentioned referenced a different sort of virus entirely from the one responsible for the coronavirus outbreak.

He added, “If anybody is lying here, senator, it is you.”

It was the latest in a series of clashes between Paul and Fauci over the origins of the virus that caused the global pandemic.