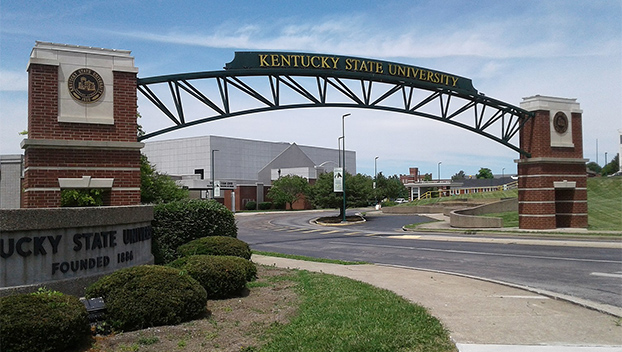 The regents named Clara Ross Stamps as the school’s acting president. Stamps has been a senior vice president and spokeswoman at KSU.

The board also voted to hire auditors to review the school’s financial situation. Stamps declined afterward to provide any information about possible problems or the reason for Brown’s departure, the Lexington Herald-Leader reported.

Some regents had previously reached out to Gov. Andy Beshear’s administration with concerns about the school.

KSU’s budget this fiscal year is $49.9 million, of which $27.1 million comes from the state’s General Fund. The legislature last year authorized a $55.5 million bond to build a 400-bed dormitory and dining hall at the historically Black college using private financing.