Countries Kentucky exports the most goods to 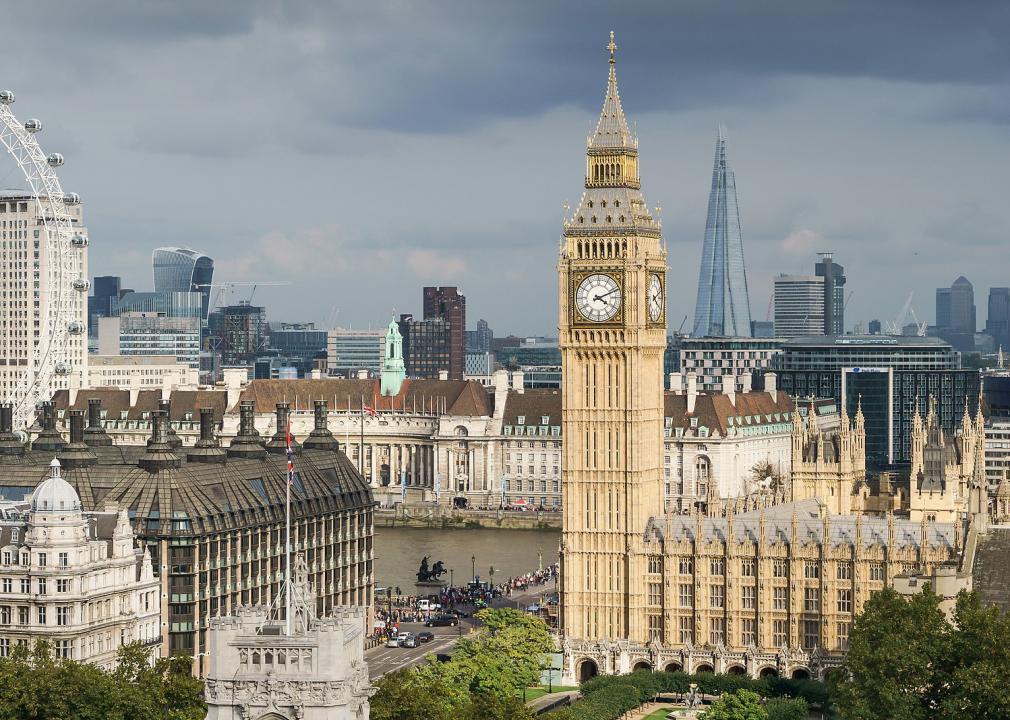 Countries Kentucky exports the most goods to

Significant drops in transport and travel due to coronavirus drove American exports in 2020 down 15.7% to their lowest levels since 2010, according to Commerce Department data. The pandemic threw a monkey wrench into supply chains while flattening demand, all in the midst of significant tariffs imposed by the United States on China and the European Union.

Stacker compiled a list of countries that Kentucky exports the most goods to using data from the U.S. Census Bureau. Countries are ranked by the highest value of exports in 2020 with Kentucky.

The trade gap grew from $576.9 billion in 2019 to $678.7 billion in 2020. Meanwhile, China reestablished its standing as the top U.S. trade partner after being third in 2019 behind Mexico and Canada. Keep reading to see which countries your home state exports the most goods to.

You may also like: Best places to retire in Kentucky 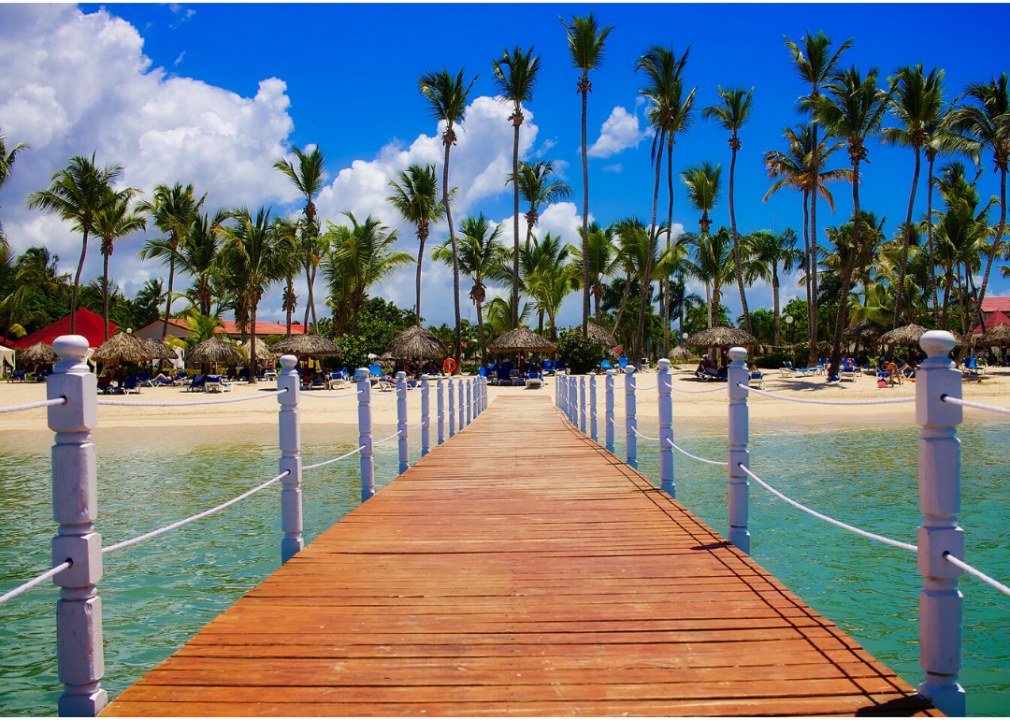 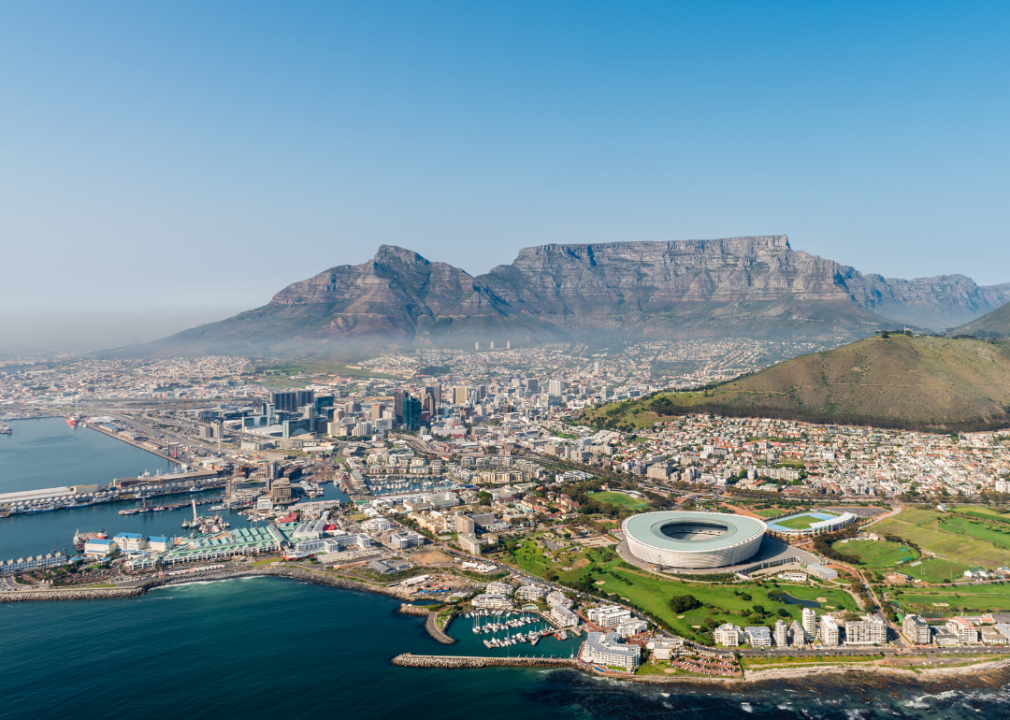 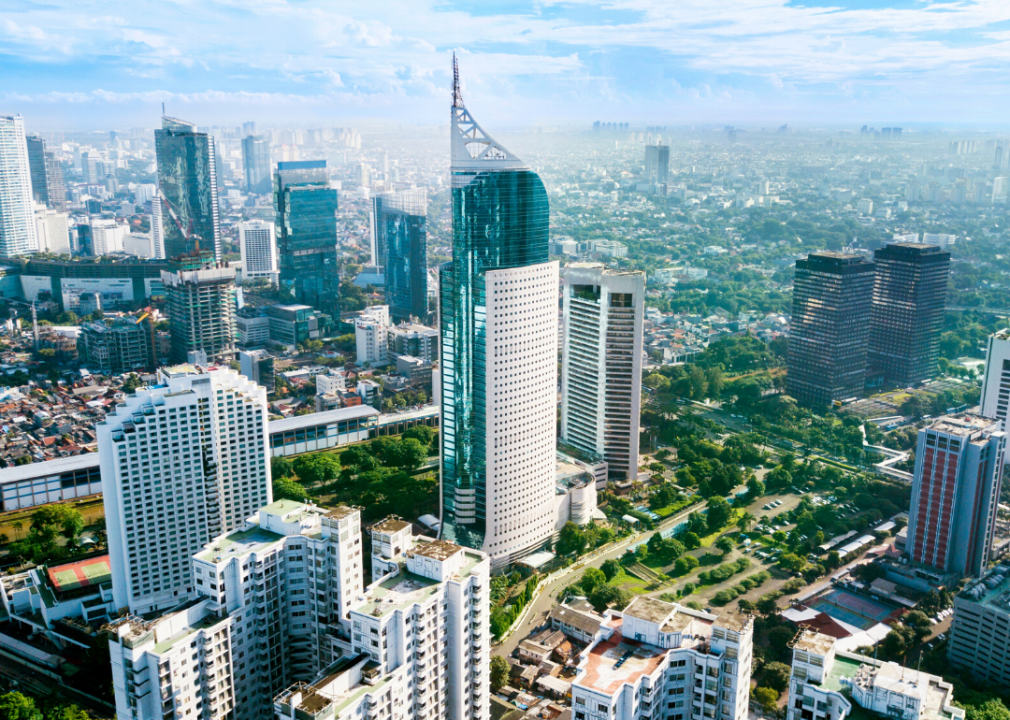 Most popular baby names for girls in Kentucky