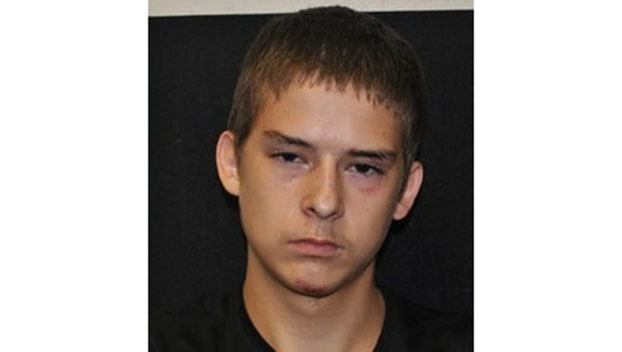 The teen who escaped a Kentucky juvenile detention center Sunday afternoon is accused of killing his mother and 12-year-old sister in September 2020.

Craig, who is being described as “dangerous” and “violent,” reportedly killed his mother and sister in Anderson County. Craig reportedly led officers on a chase through Anderson, Franklin and Shelby counties before he was caught in Jefferson County.

Craig is described as being about 5′5″, around 140 pounds, with dark blonde/light brown hair.

KSP said he’s considered dangerous and a threat to public safety. According to police, he is a suspect in a violent crime.

Officials are asking the public that if they see Craig, to not approach him but immediately call police.

After more than a year, Kentucky’s Great American Dollhouse…