Murder suspect’s mother: ‘Everyone knew a piece of the puzzle but no one knew all of it’ 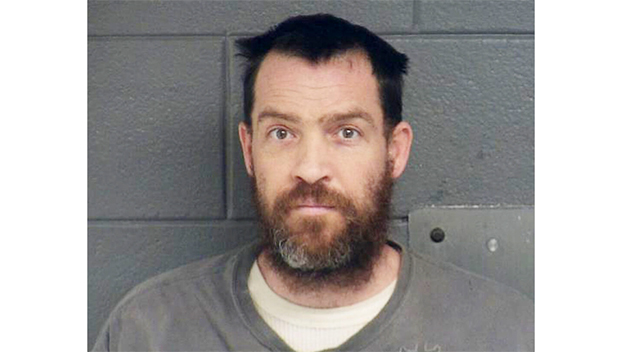 The day before she was murdered in July 2018, 39-year-old Margaret “Meg” Smith contacted the Franklin County Sheriff’s Office and the Franklin County attorney after receiving threatening posts made by her ex-boyfriend, Derek Garten. She expressed concern that he would harm her before court action could be taken.

“Derek posted on social media that my son raped and beat his son. I feel that my son and I could be in danger due to retaliation on Derek’s part due to these allegations,” she wrote in the complaint.

“My only concerns are the accusations against my son. I need to protect him from this.”

According to Franklin Circuit Court documents, Garten, 41, had a history of physical, verbal and mental abuse against Smith, who took out an emergency protective order (EPO) against him on Dec. 1, 2017.

“I was choked by my hoodie until I told Derek my passcode,” she wrote. “He left with my cell phone and threw it out his truck window on KY 151. My son and I located it using tracking on the internet.”

The following day Smith reported Garten repeatedly smacked her across the face and hit her on her head with his gun.

“He pointed the gun at me, told me he would kill me, my son and the rest of the family if I did anything. He told me I had no proof and I could not go to the police,” she wrote.

“He told me he would cut my son’s throat (from) ear to ear and he would kill me over and over again.”

In the December 2017 protective order, Smith reported that Garten was using methamphetamine, breaking things in the house and throwing them at her.

“He’s threatened to make my life a living hell — that an EPO is just a piece of paper and he knows people and one day he will get me,” she added, saying in the previous couple of days Garten had punched her in the stomach, spit on her and threw drinks on her.