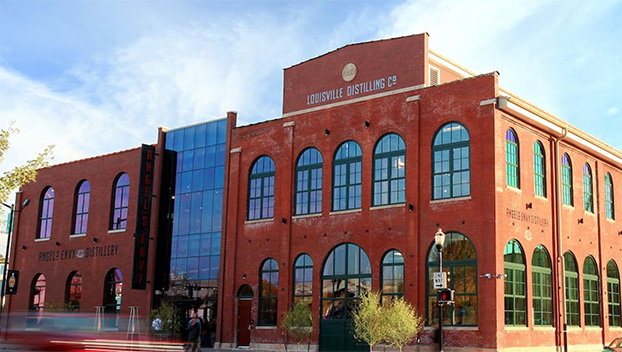 Bourbon tourism is getting another boost from a distillery in Kentucky’s largest city.

Angel’s Envy says it will be able to accommodate twice as many guests once an $8.2 million expansion is completed next spring at its downtown Louisville distillery.

The craft distiller says the project includes a new event space and bar, a larger retail space and several new tasting rooms. The distillery will remain open to the public throughout the construction.

“Angel’s Envy is a prime example of how Kentucky’s signature bourbon industry immensely benefits our commonwealth by attracting visitors to the state while creating quality opportunities for Kentuckians,” Gov. Andy Beshear said Tuesday.

Kentucky crafts 95% of the world’s bourbon supply, according to the Kentucky Distillers’ Association.