Deputies recover equipment worth $10,000 before golf course reported it stolen 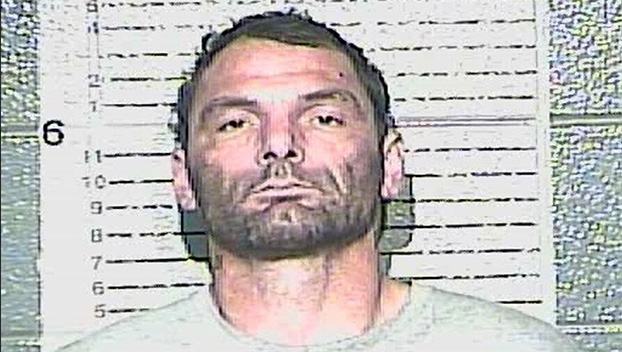 A Kentucky golf course got a surprise phone call from Franklin County Sheriff’s Office deputies on Saturday notifying the staff that a brand new trailer belonging to the club had been recovered. Local law enforcement officers had found the trailer, which belonged to The Longview Golf Course, before the owners even had a chance to report it stolen.

Sheriff Chris Quire said that while on patrol in the Georgetown Road area of East Frankfort, FCSO Sgt. Lucas Deborde noticed the trailer being towed by a vehicle driven by John Self, who had an outstanding warrant out for his arrest.

Deborde took Self, 42, of Frankfort, into custody and took a closer look at the trailer, which had its VIN plate removed. He and Deputy Phillip Ray contacted the trailer manufacturer to find the correct owner and were advised it was the property of the Longview Golf Course just over the county line in Scott County.

“Sometimes we just get lucky, but I’d like to think we are just that good,” Quire said, adding the trailer was valued at approximately $10,000.

Self was charged with receiving stolen property ($10,000 or more), a Class C felony.

He is being held at the Franklin County Regional Jail on a $10,000 full-cash bond.