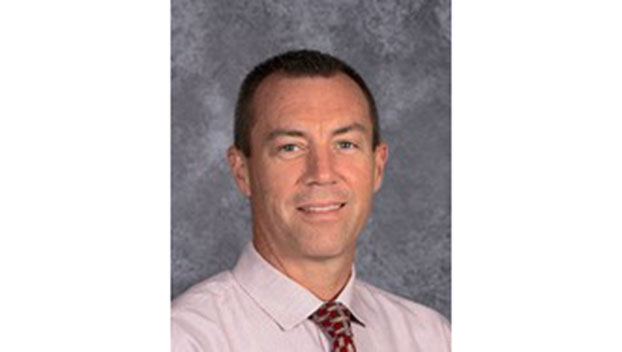 Jason Booher worked his first day as a Kentucky school superintendent July 1, his career as an educator, he said, motivated by his teachers after he survived the fiery 1988 Carrollton church bus crash at the age of 13.

A drunk pickup truck driver heading the wrong way hit the bus, filled with Hardin County youth church group members returning from Kings Island amusement park outside Cincinnati. Twenty-seven people died in what was described at the time as the deadliest drunken driving incident in both Kentucky and the United States.

“He has used that moment to basically change the course of his life,” said Randy Phillips, chairman of the Mercer County Schools board that hired Booher after the district superintendent announced his retirement. “He has used that to reach out to other kids throughout the state over the last several years.”

Phillips said Booher, now 47, was hired based on his accomplishments in education, most recently as principal at Pikeville High School. The school was rated one of the top in the state under his direction.

“Jason is a man of integrity. That’s a big factor for us. He loves education. He has dedicated his life to it,” Phillips said.

Booher was raised in Radcliff. When he was just weeks away from his 14th birthday, his best friend Chad Witt invited him on the church trip to Kings Island. It was a three hour drive from Radcliff that on May 14, 1988 took the children and adults to Interstate 71, where the crash happened.

“It was a beautiful day — sunny. There were 67 of us, four chaperones, 63 kids, including my best friend,” Booher said. “We had a great day at King’s Island, not knowing it was going to turn into the most tragic thing you could ever go through.”

“Folks, this economy is on fire’ Beshear reports Kentucky…