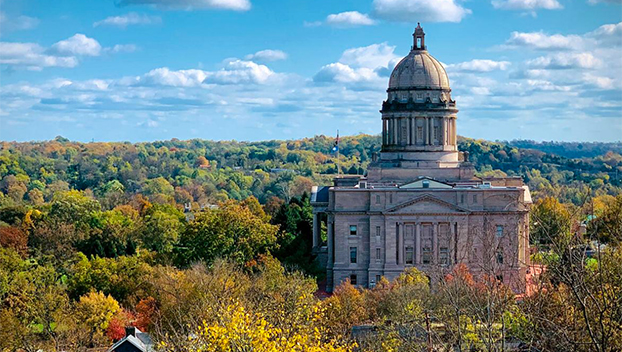 Kentucky’s General Fund ended the fiscal year with a $1.1 billion surplus, the highest ever in the commonwealth, Gov. Andy Beshear said Friday.

The General Fund pays for most state services, including education, health care and public safety.

“Folks, this economy is on fire,” Beshear said in a video announcement posted to social media. “We’re gonna make sure it reaches every part of Kentucky and most importantly, it benefits each and every one of our families.”

In a statement, State Budget Director John Hicks insisted that the state’s economy has been recovering at pace greater than anticipated due to vaccination efforts, federal government aid to individuals and businesses and employment growth.

“General Fund growth rate had been hovering around 5.5% through the first nine months of FY21, then the final three months spiked by 24 percent to result in the year ending 10.9% growth rate,” Hicks said.