Where in Kentucky are people making the least? Here is our list of lowest-earning counties. 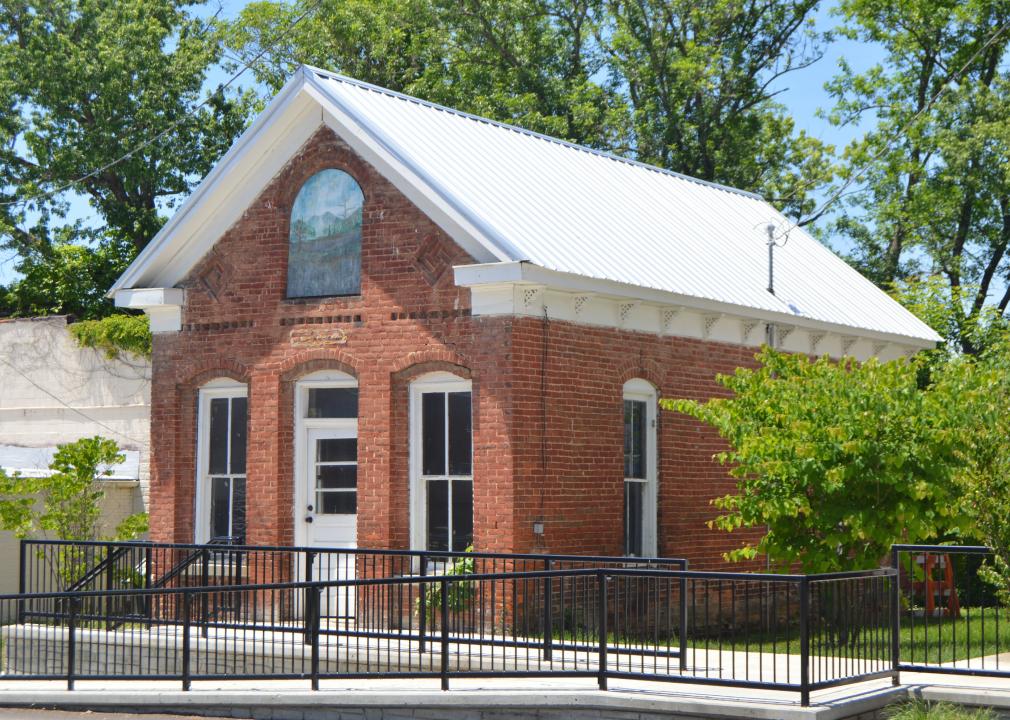 Americans on the whole were doing well financially heading into 2020, with major markers like unemployment reaching 50-year lows. The pandemic changed all that: During the second quarter of the 2020 fiscal year, our nation’s real GDP fell by a whopping 31.4%, a number that hasn’t been seen since the Great Depression. As the economy makes its comeback, things are still a far cry from the way they were in 2019.

One marker that has sped far past its 2019 position is that of income inequality in the United States. Low-wage industries were decimated by the pandemic, leaving millions without work or in positions they were overqualified for. Meanwhile, nearly one in five households across the United States earn less than $25,000 a year, while more than 6% have an annual income that falls below $10,000.

Where you live can make a big impact on your financial situation. Stacker compiled a list of the lowest-earning counties in Kentucky using data from the U.S. Census Bureau. Counties are ranked by the Census’ 2019 5-year estimate median household income. Keep reading to see where people in your state are making the least.

You may also like: Best places to retire in Kentucky 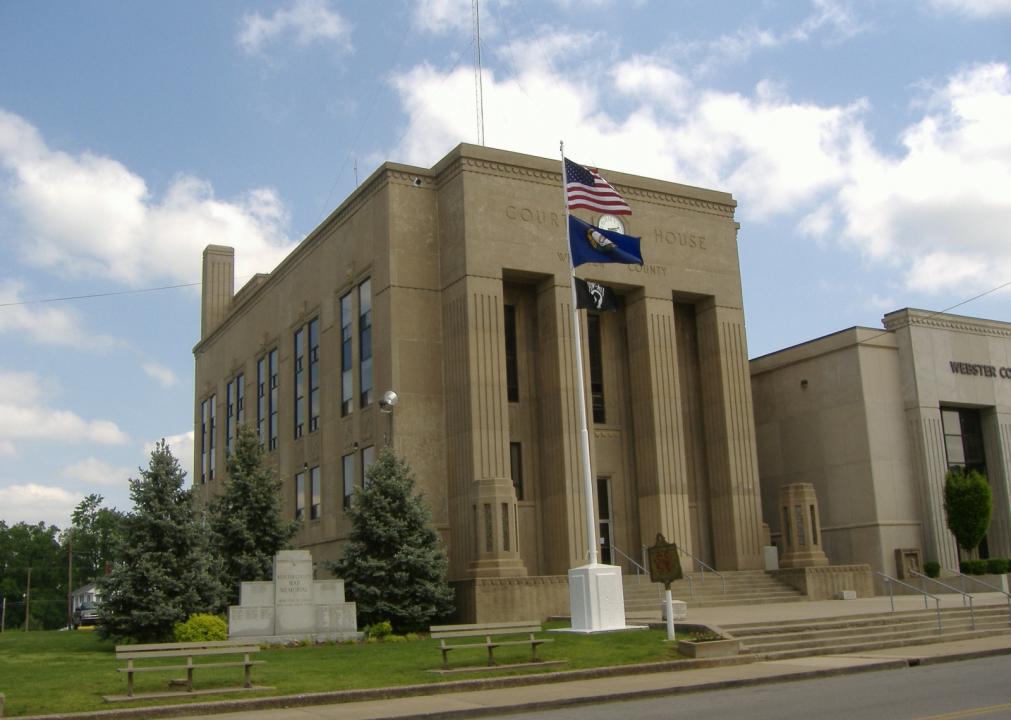 — #2,019 highest rate among all counties nationwide

— #409 highest rate among all counties nationwide — #2,656 highest rate among all counties nationwide

Windshield woes: These Kentucky counties have the worst commute…