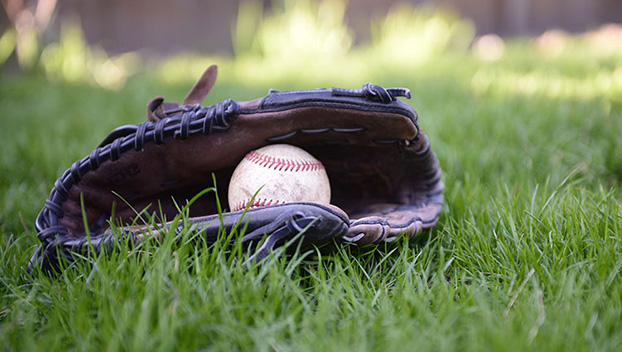 A minor league umpire who was trying to change a broken belt on his pants during a game threw out a manager who was arguing a call from a previous play.

After ejecting a Bats player, Matsuda was dusting off home plate and noticed that his belt had broken. Matsuda summoned the other umpires and one of them gave Matsuda his belt to use.

While in the process of putting on his new belt, Matsuda turned and ejected Louisville manager Pat Kelly, who was still arguing the previous call from the Bats dugout.

Kelly then ran onto the field to state his case, all while Matsuda was still trying to put on the belt.
Indianapolis won the game 7-6.

Rick Pitino has a summer job – getting Greece…