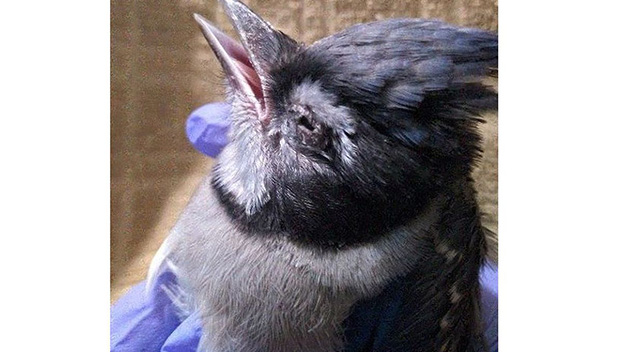 Kentucky officials are asking residents in some counties to stop feeding birds and for anyone who encounters a sick or dying bird to report it online.

The Department of Fish and Wildlife Resources has been receiving reports of sick and dying birds with swollen eyes with crusty discharge and neurological signs. Similar problems have been reported in Indiana; Maryland; Ohio; Virginia; Washington, D.C.; and West Virginia.

Samples have been sent for testing to the Southeastern Cooperative Wildlife Disease Study at the University of Georgia.

Reports of sick and dying birds in Kentucky have come from Jefferson, Kenton and Boone counties, the agency said in a news release. The illness has affected blue jays, common grackles and European starlings so far. Others may also be affected.

To report sick or dying birds online, visit https://www.research.net/r/2021KYSickBirdReports or the Bird Mortality Event webpage on the department’s website.

In counties outside Jefferson, Boone and Kenton, residents should clean feeders and bird baths with a 10% bleach solution each week, the agency said. Also avoid handling birds without disposable gloves, keep pets away from sick or dead birds, place dead birds in a sealable plastic bag inside a secured outdoor trash can.