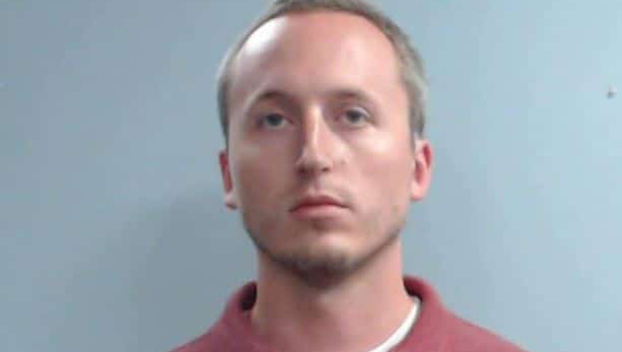 A Kentucky teacher has been arrested after reportedly having sex with a juvenile.

Sharp is listed as a math teacher at East Jessamine High School in Nicholasville.

Jessamine County Superintendent Matt Moore told local news sources that he is aware of the arrest and that the school district will cooperate with police in the investigation.

The victim involved in the case was reportedly under 16 years old. It is unclear as to whether the victim was a student of Sharp.