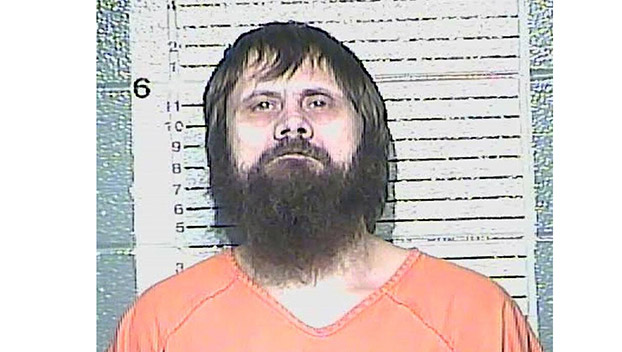 A Kentucky man has been charged with murder in connection with the stabbing of another man found unrepsonsive on the side of the road in 2019.

Edward Gravely, 39,  of Frankfort was indicted on a murder charge by a Franklin Circuit Court grand jury last month is behind bars at the Franklin County Regional Jail.

Gravely was arrested Friday by Kentucky State Police Post 5 in Campbellsville, which serves Carroll, Gallatin, Henry, Oldham, Owen and Trimble counties, after circuit court issued a warrant for his arrest.

Gravely is charged with murder, a Class A felony, and first-degree persistent felony offender, in connection with a 2019 fatal stabbing in the 700 block of Owenton Avenue.

Capital offenses without an aggravating circumstance, such as this case, are punishable by 20-50 years to life in prison.

Frankfort Police were called to the address at 10:40 p.m. on April 12, 2019, to conduct a well-being check and found Phillip J. Hellard, 45, unresponsive on the side of the road from an apparent stab wound, police reports indicate.

He was pronounced dead at the scene from what Frankfort Assistant Police Chief Lynn Aubrey told The State Journal was a single stab wound to the center of the chest.

Gravely is scheduled to be arraigned at 10:35 a.m. Friday in Franklin Circuit Court.

This isn’t his first brush with the law.

In May 2001, Gravely was convicted of second-degree rape, a Class C felony, in Gallatin County. In April 2009, he was convicted of third-degree rape, a Class D felony, in Owen County. He also has previous convictions for receiving stolen property in May 2012 and failure to comply with sex offender registration, first offense, in November 2013. Both are Class D felonies.

Kentucky bourbon crime story to be featured in new…