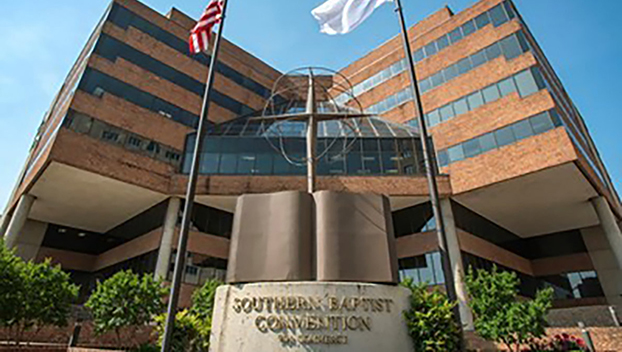 As Southern Baptists prepare for their biggest annual meeting in more than a quarter-century, accusations that leaders have shielded churches from claims of sexual abuse and simmering tensions around race threaten to once again mire the nation’s largest Protestant denomination in a conflict that can look more political than theological.

More than 16,000 voting delegates are pre-registered for the two-day gathering that starts on Tuesday in Nashville. Southern Baptist Convention members have been a powerful force in conservative Republican politics for a generation. This year’s convention follows weeks of internal controversies stoked by leaked letters, secret recordings and video rebuttals.

Despite claiming 14 million members, the denomination has been in decline for 14 years. Adding to long-term membership losses have been the recent loud departures of its top public policy official, a mega-selling author and several prominent Black clergy over issues that include sexual abuse, racism and the treatment of women.

Key votes on who leads the convention and where it stands on these issues will not only set the denomination’s direction but determine whether more people head for the exits, including Black clergy who see the denomination regressing on racial issues.

Controversy is not new to SBC meetings, but this year it has reached a fever pitch thanks to leaked letters from Russell Moore, who resigned two weeks ago as head of the denomination’s powerful public policy arm, the Ethics and Religious Liberty Commission. Moore was a staunch advocate for abuse victims and an ally of the denomination’s Black pastors.

The letters and subsequently released secret recordings purport to show some SBC leaders tried to slow-walk efforts to hold churches accountable for sexual abuse and to intimidate and retaliate against those who advocated on the issue.

In the documents, Moore accused certain leaders of caricaturing sexual abuse victims as “at best, mentally disturbed and, at worst, as sexually-promiscuous sinners.”