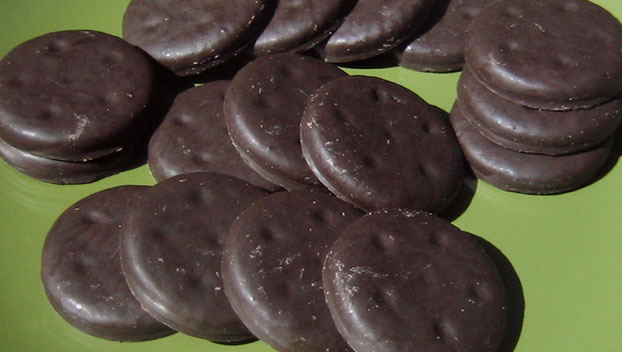 A Kentucky baker has been left with millions of boxes of cookies after lower than usual demand for Thin Mints and other confections.

The Girl Scouts have an unusual problem this year: 15 million boxes of unsold cookies.

Most — around 12 million boxes — remain with the two bakers, Louisville, Kentucky-based Little Brownie Bakers and Brownsburg, Indiana-based ABC Bakers. Another 3 million boxes are in the hands of the Girl Scout councils, which are scrambling to sell or donate them. The cookies have a 12-month shelf life.

The 109-year-old organization says the coronavirus — not thinner demand for Thin Mints — is the main culprit. As the pandemic wore into the spring selling season, many troops nixed their traditional cookie booths for safety reasons.

“This is unfortunate, but given this is a girl-driven program and the majority of cookies are sold in-person, it was to be expected,” said Kelly Parisi, a spokeswoman for Girl Scouts of the USA.

The impact will be felt by local councils and troops, who depend on the cookie sales to fund programming, travel, camps and other activities. The Girl Scouts normally sell around 200 million boxes of cookies per year, or around $800 million worth.

Rebecca Latham, the CEO of Girl Scouts of New Mexico Trails, said her council had 22,000 boxes left over at the end of the selling season in late spring, even though girls tried innovative selling methods like drive-thru booths and contact-free delivery.

Latham said troops in her area sold 805,000 boxes of cookies last year; this year, they sold just under 600,000. That shortfall means the council may not be able to invest in infrastructure improvements at its camps or fill some staff positions, she said.

The council is now encouraging people to buy boxes online through its Hometown Heroes program, which distributes cookies to health care workers, firefighters and others. It also organized one-day sales with organizations like the New Mexico United soccer team, to whittle the total down further.

78-year-old runner, Kentucky native inspires others as he completes…