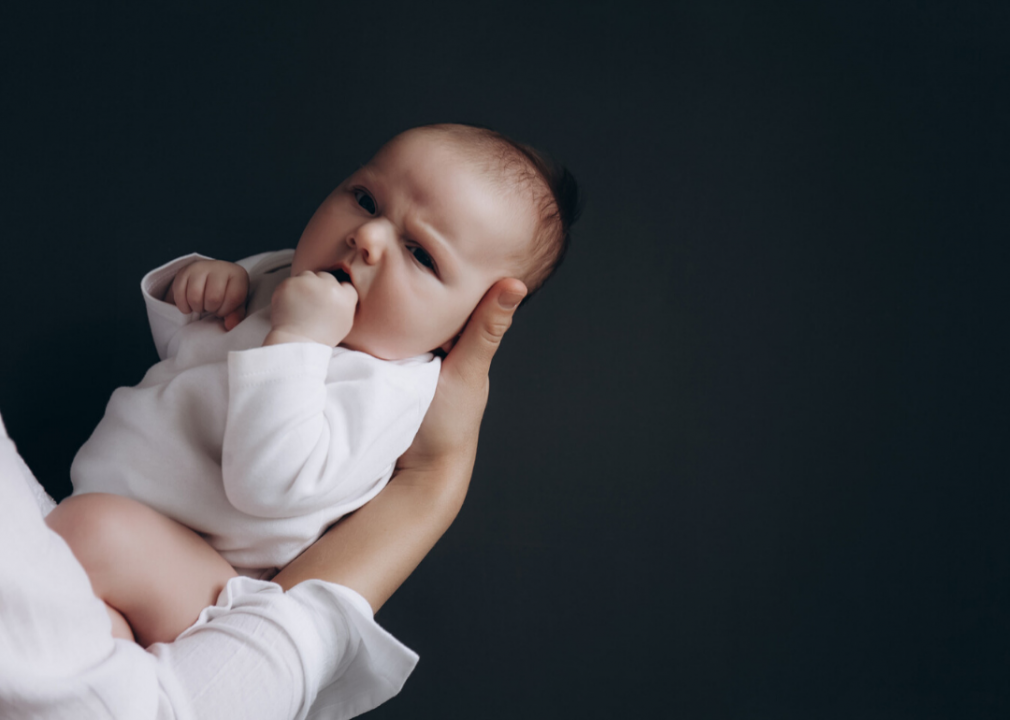 While many women throughout history have achieved amazing things, most little girls’ names are popularized by the stars of the entertainment industry: a child actress who was a beacon of hope during the Great Depression; the title of a popular song; or the name fictional characters gave their baby in a sitcom.

Stacker compiled a list of the most popular baby names for girls in the 70s in Kentucky using data from the Social Security Administration. Names are ranked by number of babies born.

So why were so many parents drawn to a few popular names during this groovy decade? The answers vary from name to name but make total sense when you consider the context of the era—after all, names can tell the story of a generation. Radios blaring the melodies Fleetwood Mac may have inspired parents to name their daughters after the band’s keyboardist, Christine McVie, people who came of age during the peace-and-love counterculture revolution may have been attracted to nature-inspired baby names, like Crystal, April, or Heather. Other newborns of the 1970s may have gotten their names from some of the biggest stars of the decade, like Julie Andrews or Carrie Fisher.

Keep reading to see if any familiar girls’ names (or your own!) made our list. 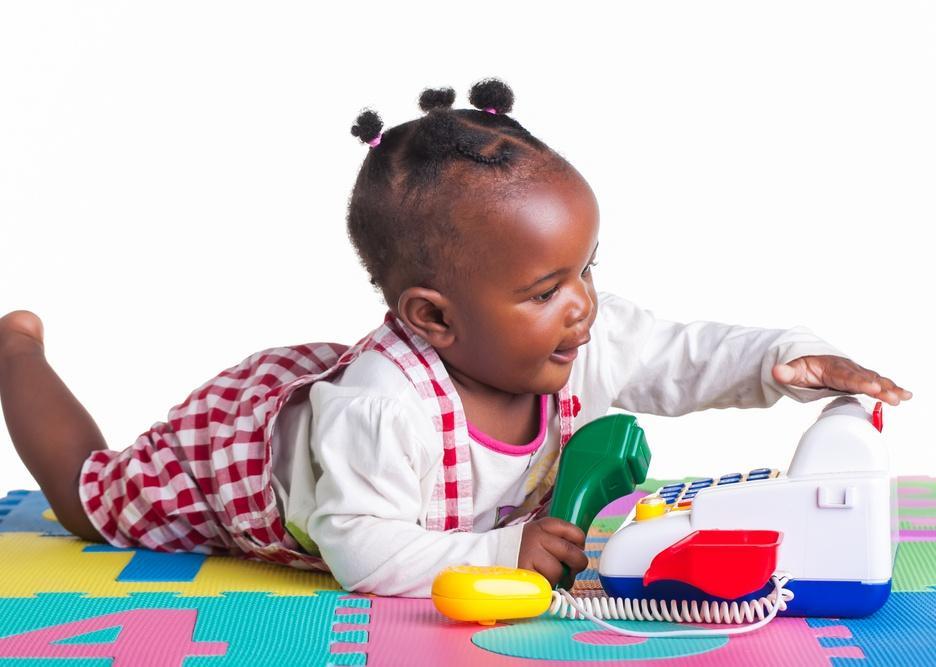 Tiffany is a name of Greek origin meaning “appearance of God”. 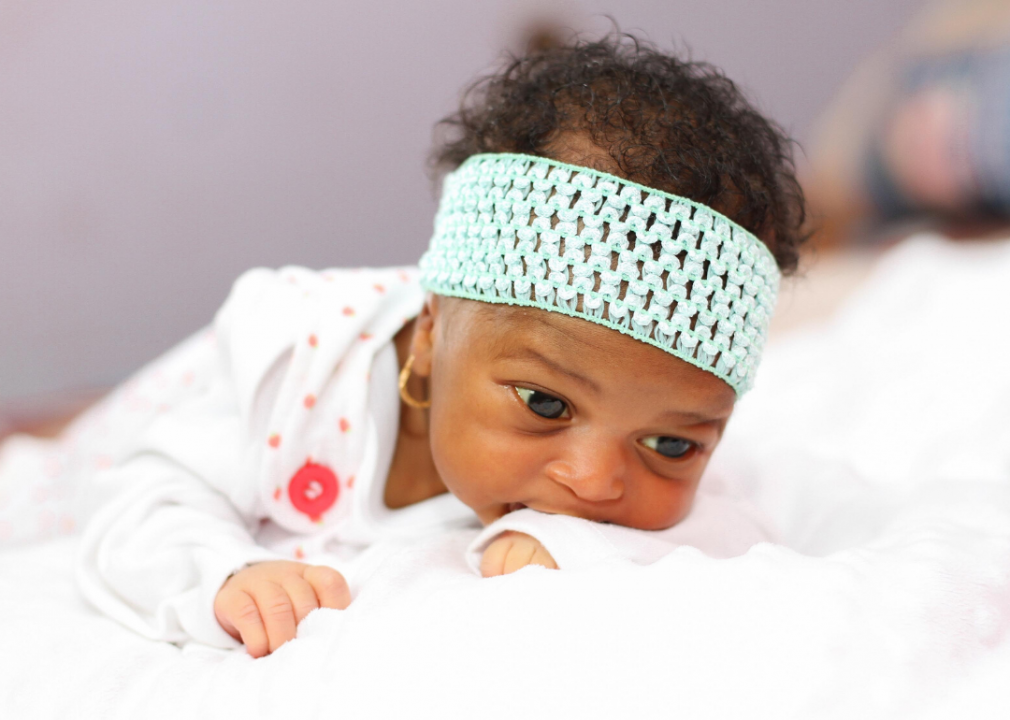 Stacey is a name of Greek origin meaning “resurrection”.

Most rural counties in Kentucky