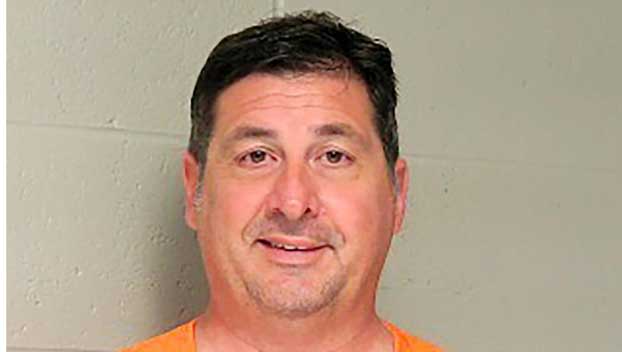 A Kentucky prosecutor who twice ran for statewide office was indicted on wire fraud charges stemming from an alleged scheme that funneled more than $365,000 from a delinquent tax fund into personal accounts, federal prosecutors said Tuesday.

Lawrence County Attorney Michael Hogan and his wife, Joy Hogan, used the money to make home mortgage, credit card and auto loan payments as well as on household expenses and utilities, according to a newly unsealed indictment issued by a federal grand jury in Lexington, Kentucky. They also made cash withdrawals, the indictment said.

Michael Hogan also is accused of defrauding the Appalachian county’s child support enforcement office by allegedly billing the program for far more hours than he worked.

The indictment charged Michael and Joy Hogan with one count of conspiracy to commit wire fraud. Michael Hogan also faces nine counts of wire fraud and five counts of federal program theft. His wife worked as a legal secretary in the county attorney’s office.

Hogan, 53, ran for attorney general in 2015 and for lieutenant governor in 2019 on a ticket with gubernatorial candidate Robert Goforth. Hogan lost both times in the state’s Republican primary.

“If mistakes were made, I do not think those mistakes involved dishonesty, and I’m confident in the integrity of Michael Hogan,” Cole said in a phone interview.

Cole said he is not representing Joy Hogan and did not know who is. It wasn’t immediately clear who is representing her.

Can you guess which Kentucky counties have the lowest…