Highest paying jobs that require a 2 year degree in Louisville 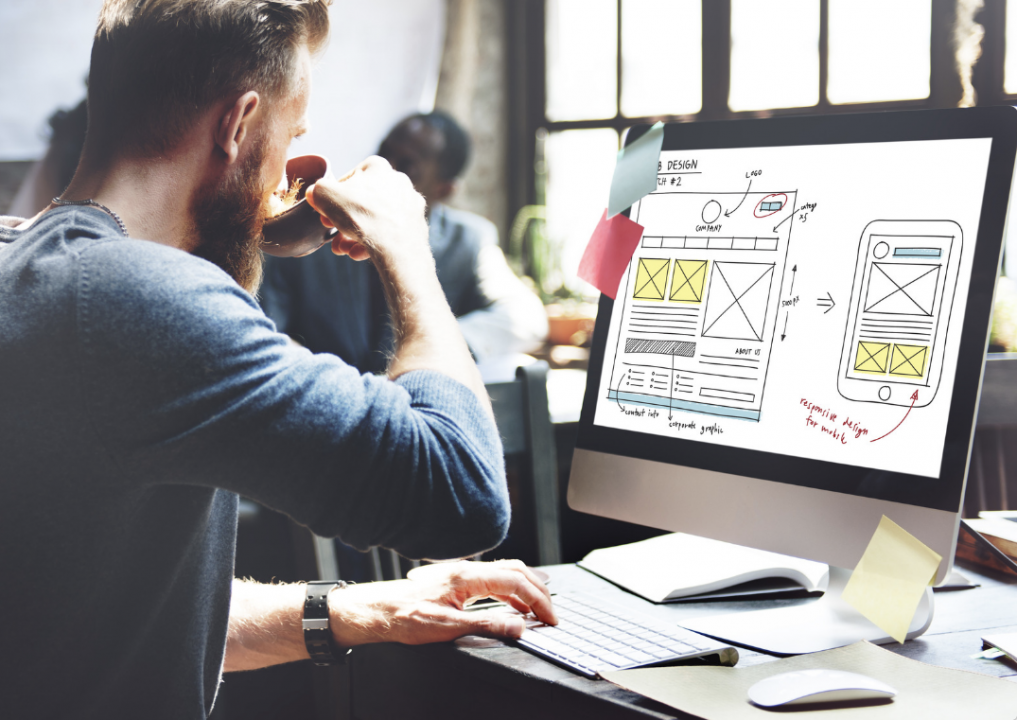 Highest paying jobs that require a 2 year degree in Louisville

Attaining an associate degree or better for 25- to 29-year-olds increased from 38% to 46% between 2000 to 2017, while bachelors degree attainment or better increased from 29% to 36%, and attainment of master’s degrees or higher grew grown from 5% to 9%, according to the National Center for Education Statistics. While the largest percentage of U.S. workers only hold a high school diploma—with the second-highest percentage belonging to those with baccalaureate degrees—the number of holders of an associate or technical degree is rising.

Fortunately, the number of associate degree-friendly positions is growing. Stacker compiled a list of the highest and lowest paying jobs that require a 2-year degree in Louisville/Jefferson County using data from the U.S. Bureau of Labor Statistics. Jobs are ranked by 2020 annual mean wage. Job descriptions are from O*NET.

With many people finding the cost of a four-year education too high, given the rising cost of tuition and stagnant wage growth, it’s encouraging to know that there are obtainable, well-paying professions for those with a two-year degree. While a bachelor’s degree holder can be expected to make about $500,000 more in lifetime earnings compared with an associate degree holder, the jobs we have listed show the exceptions.

Keep reading to learn about some well-paying gigs you can land with an associate degree. 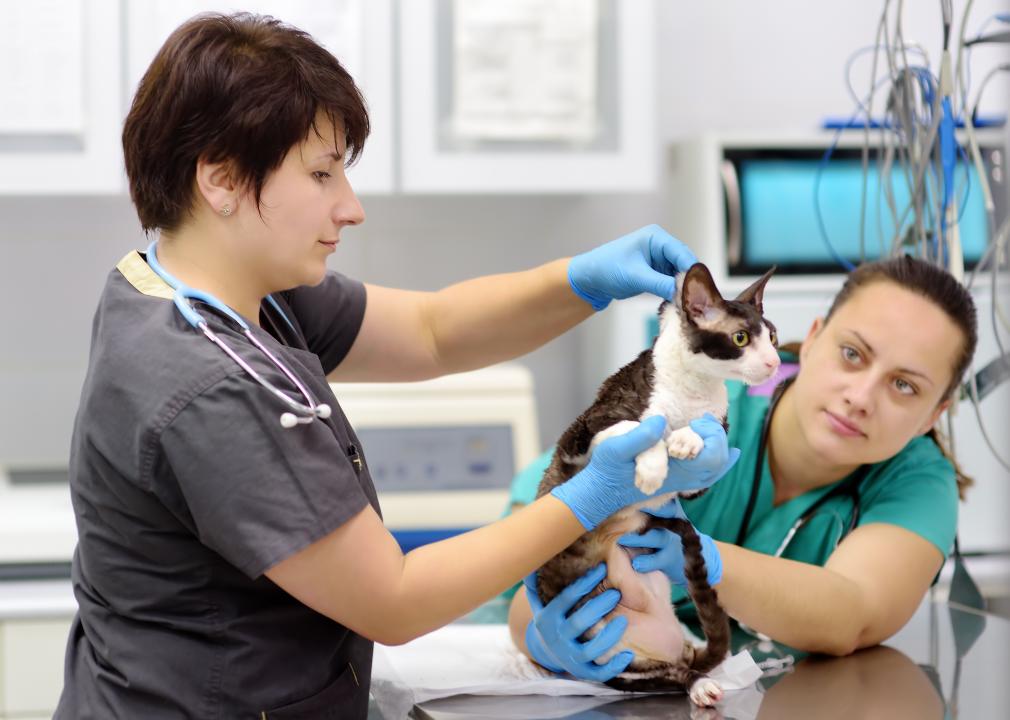