Biggest sources of immigrants to Lexington 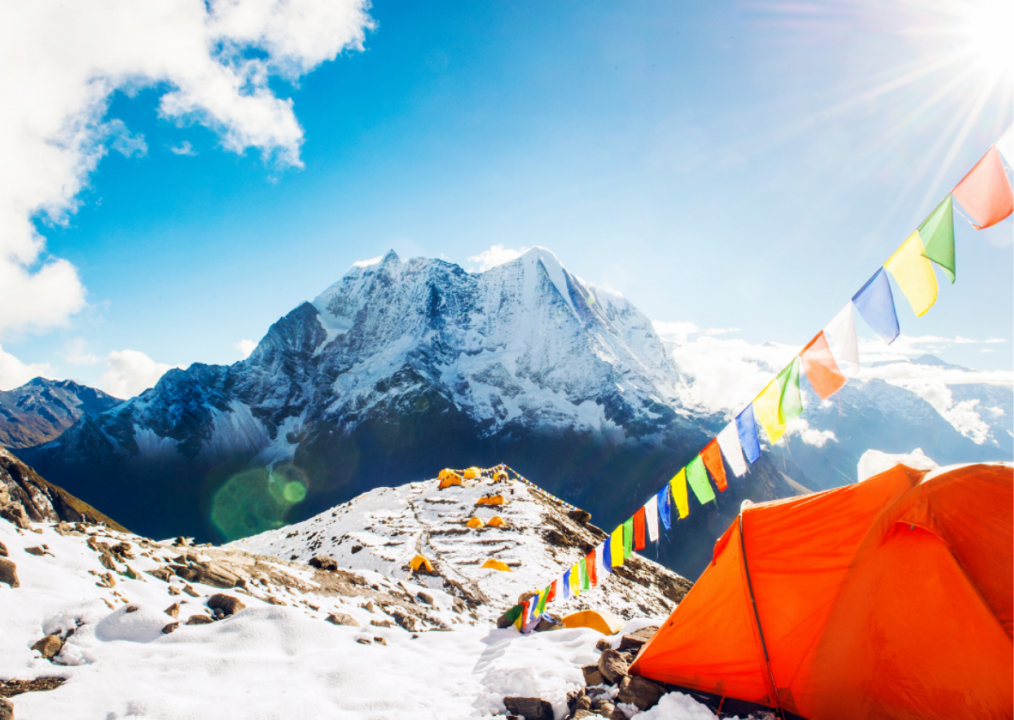 Biggest sources of immigrants to Lexington

Nearly 14% of the United States population is composed of immigrants. But in reality, the vast majority of Americans today are here because of relatives who immigrated from other countries some time in the last several hundred years.

And while the distinctive American culture and spirit is the result of blending many diverse cultures and histories, the United States has for centuries had an up-and-down relationship with immigration.

Each era of immigration has been met with reductive ideas and resistance, whether the backlash was directed toward the Chinese, Irish, Italians, or Mexicans. Immigration laws have targeted specific groups at various times, stoking intolerance and preventing people from truly joining American society. Over time, however, as laws changed to be more equitable and immigrants found their footings, we have reaped the rewards of innovation in business, music, art, literature, dance, food, societal norms, entertainment, and sports—all while realizing a greater understanding of and respect for different cultures, religions, and ideas.

Stacker compiled a list of the countries most immigrants to Lexington come from, using data from the U.S. Census Bureau. Countries are ranked by highest number of foreign-born residents who lived in Lexington as of 2019’s five-year estimates.

Keep reading to find out more about the immigrant community in your home city. 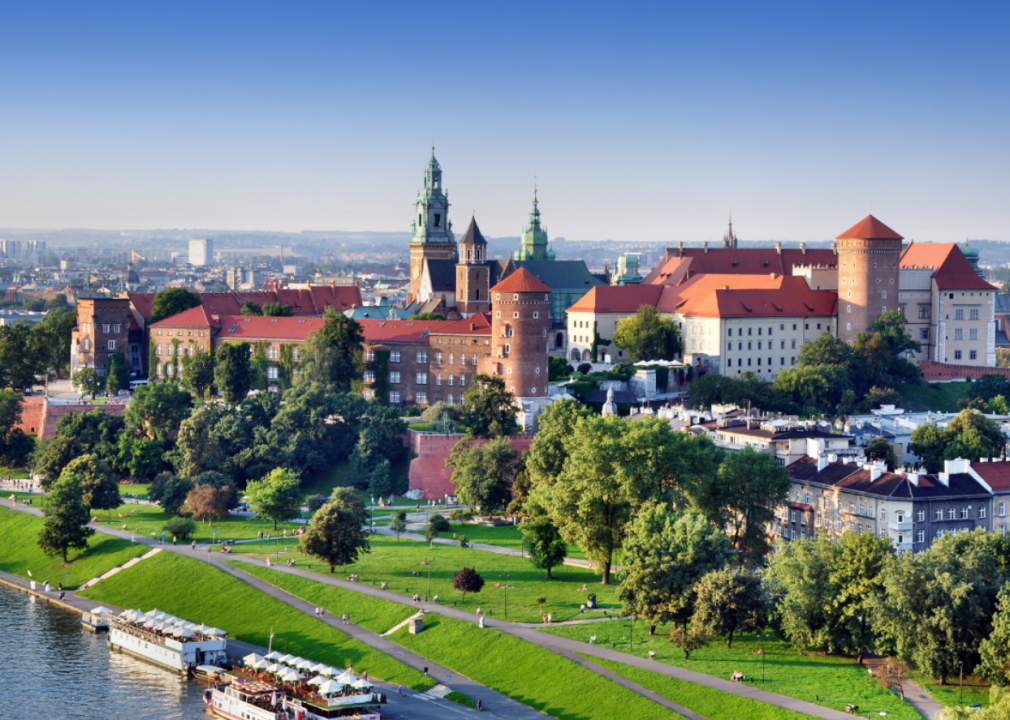 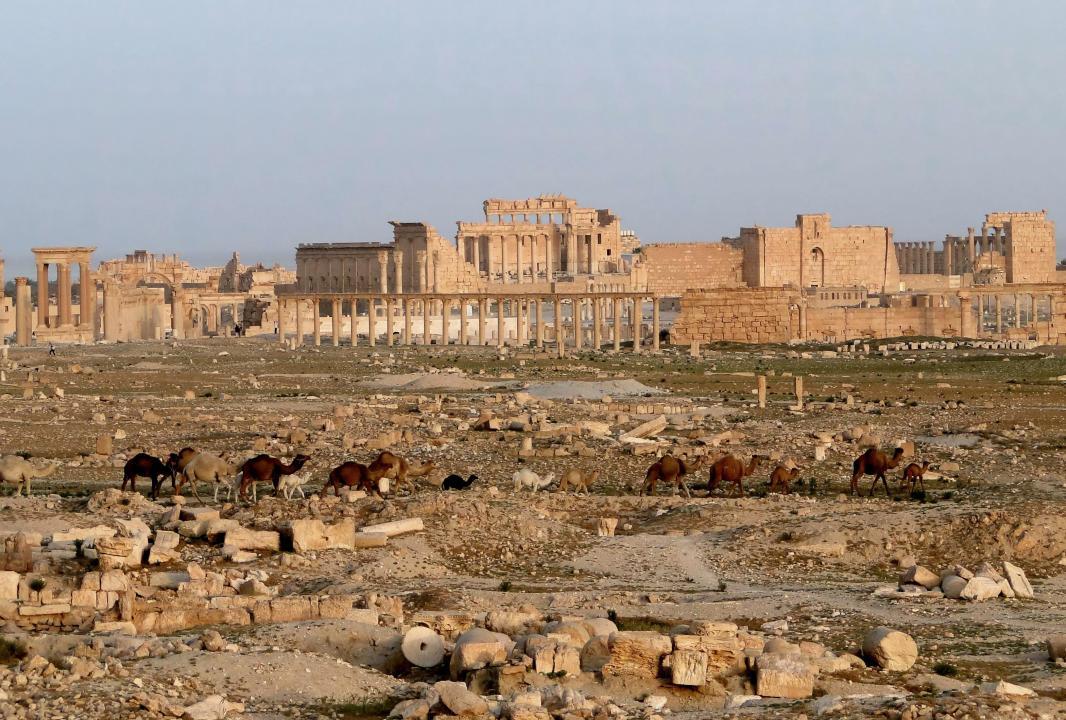