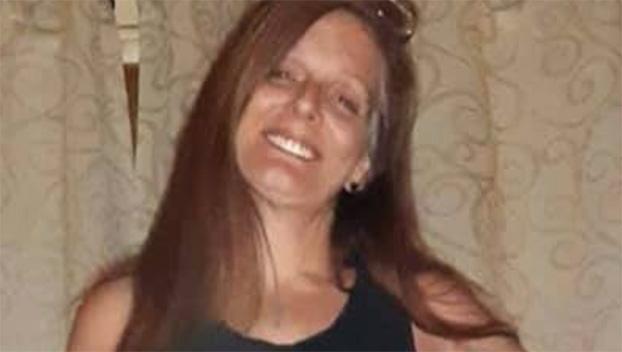 The search for a missing woman in Illinois and Kentucky ended when discovered her dead body in a Breckinridge County residence.

The Bloomington Police reported that she was missing under unknown/suspicious circumstances and that she could possibly be in the Bloomington/Normal area.

Atwell had reportedly last spoken to family members in December 2020.

An autopsy was performed at the state Medical Examiner’s Office in Louisville. Atwell’s cause of death has yet to be determined.