Here are the most popular 1980s boy names in Kentucky 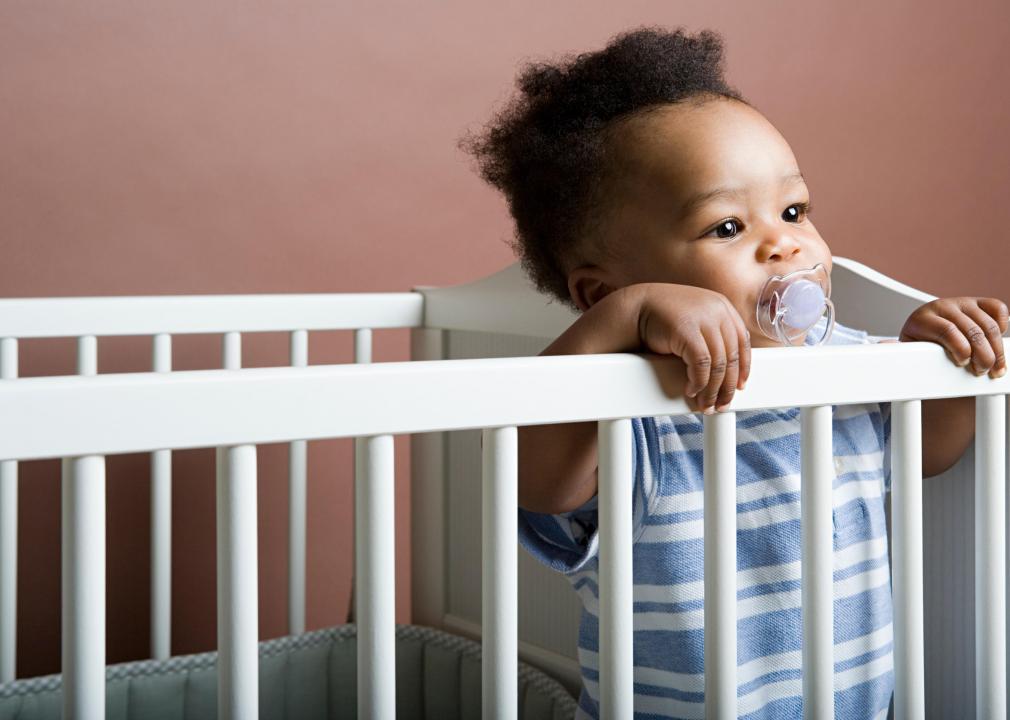 Most popular boy names in the 80s in Kentucky

Known for the emergence of MTV, the rise of neon, and the invention of the mixtape, the 1980s were certainly a rockin’ era in American history. New economic policies were introduced, the news network CNN launched, and, much less enjoyable, Wall Street crashed on the infamous Black Monday—the worst one-day decline in American stock market history. Sandra Day O’Connor was nominated by President Ronald Reagan as the first female Supreme Court justice, the Cold War saw the beginning of the end as the Berlin Wall began to fall, and millions watched in horror as the Space Shuttle Challenger exploded on live television.

Among all the big hair, Rubix cubes, and shoulder pads, however, there were still plenty of babies being born during this defining time. And with celebrities like Michael J. Fox and Robert Palmer reaching their peak fame during the ‘80s, it’s no surprise that many parents chose to name their kids after them.

To see just how popular these names were, Stacker compiled a list of the most popular baby names for boys in the 80s in Kentucky using data from the Social Security Administration. Names are ranked by number of babies born.

Just like scrunchies and PAC MAN, Americans can still hold onto some of the best aspects of the ‘80s, including baby names (some things never get old). So whether you’re welcoming a new little one into the world this year or just curious, these are the 100 most popular baby names of the 1980s in Kentucky. 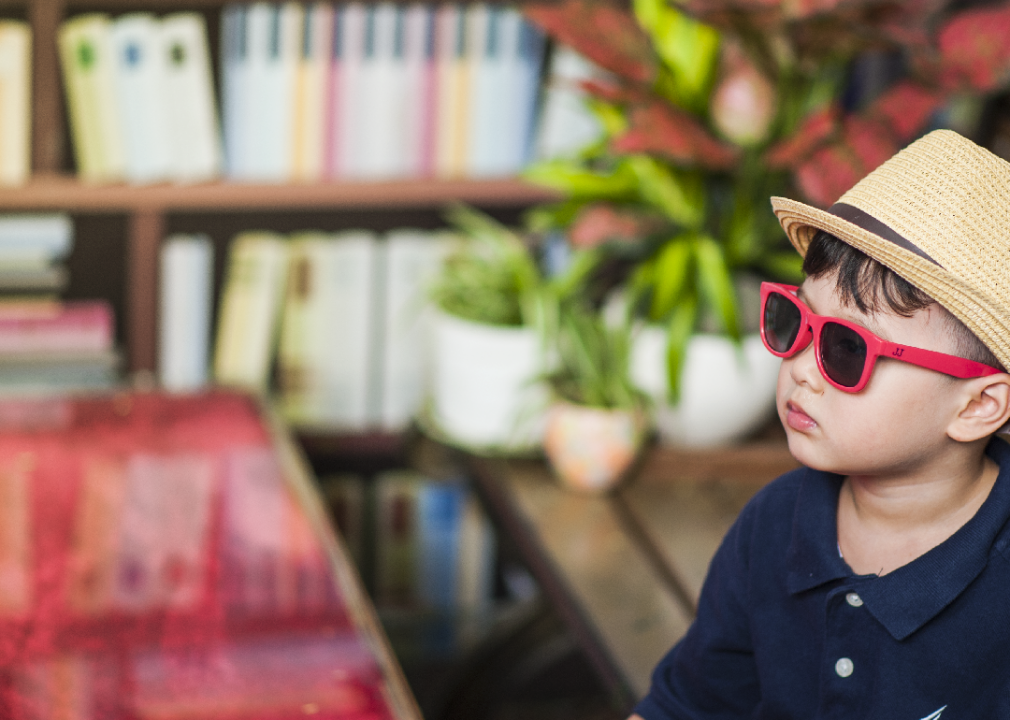 Tyler is a name of English origin meaning “doorkeeper of an inn” or “owner of a tavern”.