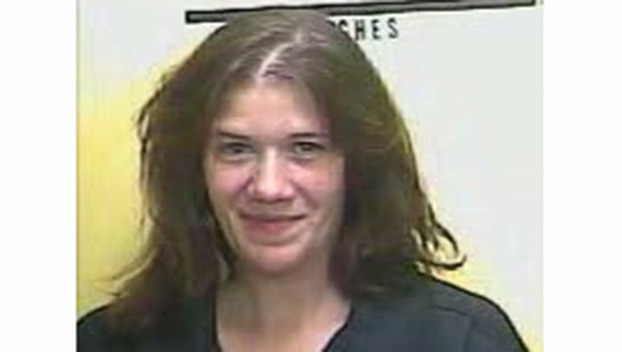 A Kentucky firefighter is recovering after a Middlesboro woman allegedly started a fire inside a residence she was illegally staying in.

According to the criminal complaint, Kuhns knowingly entered and remained in an unoccupied home owned by another individual. She wantonly or intentionally started a fire in a home owned by another person, and engaged in conduct that put a firefighter in substantial danger of physical injury.

Middlesboro City Firefighter Jeremy Killion was mildly burned while extinguishing the fire at the residence. Killion was taken to the hospital for treatment and has been released. He is currently recovering at home.

Court documents allege Kuhns was illegally staying in the home before the fire started.

Kuhns was lodged in the Bell County Detention Center.