Which counties have the oldest homes in Kentucky? Here’s a list. 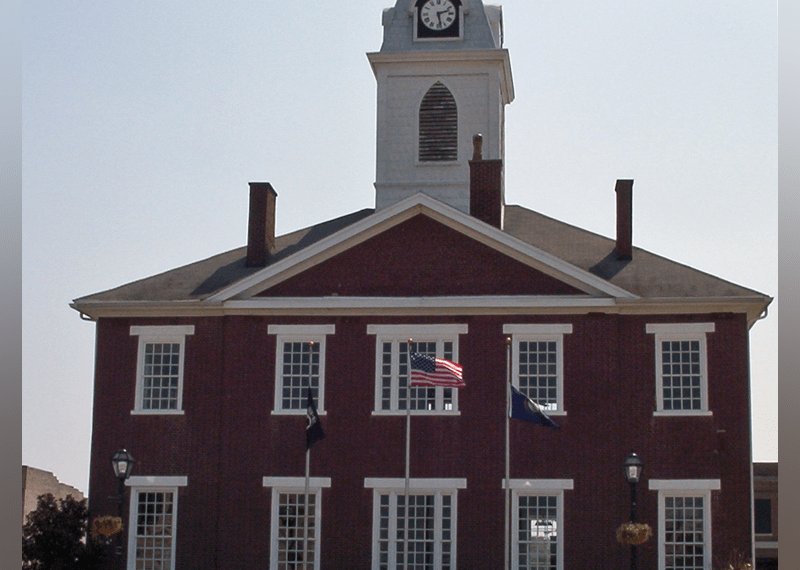 Counties with the oldest homes in Kentucky

There’s an undeniable charm that comes with pre-World War II American architecture, characterized by high ceilings, crown molding, hardwood floors, and ornate details. In fact, 12.8% of all housing units in America were built in 1939 or before, showing the popularity of the preservation of these units. Owning a piece of history can sometimes come with a cost: Many old homes come with asbestos, lead piping, knob-and-tube wiring, and other outdated building styles that can rack up a hefty price tag to modernize. However, with more and more modernized pre-war homes on the market, generally located just outside bustling downtown metros, investing in property that has withstood the test of time is an attractive prospect.

Stacker compiled a list of the counties in Kentucky with the oldest homes using data from the U.S. Census Bureau. Counties are ranked by median year the structure was built, with ties broken by the most homes before 1939.

The country’s domestic architecture is perhaps best characterized by a rugged individualism as opposed to the hybridization of disparate architectural elements. As Maya Angelou once perceptively observed, “the ache for home lives in all of us,” a phrase that has meant very different things to different people.

Modest or palatial, there is no shortage of noteworthy homes in the U.S. Log cabins constructed by industrious pioneers have dotted the landscape alongside traditional Native American dwellings ever since immigrant Swedes introduced them to the New World in 1638. The unprecedented personal fortunes amassed by the so-called “Robber Barons” at the close of the 19th century gave way to the construction of a staggering number of Gilded Age estates.

The ravages of time spared neither the sumptuous nor the humble. Stately mansions, often prohibitively costly to maintain in the modern era, were frequently neglected; simple structures were forgotten, discarded by their owners, and damaged by natural elements. However, the tireless efforts of architectural preservationists and local historical societies have saved many of these homes from demolition, leading to their inclusion in the National Register of Historic Places and thereby safeguarding them for future generations.

Highest-paying jobs in Lexington that don’t require a college…