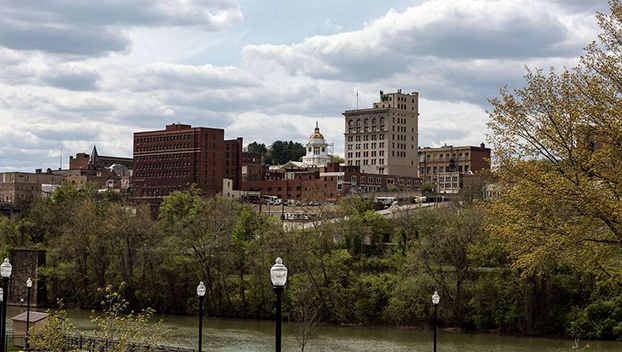 After her company told employees in 2017 to start working remotely, customer service representative Haley Miller decided to break from her lifelong home of West Virginia.

The beaches of St. Petersburg, Florida, provide a far different view than the mountains of her native state. There are palm trees, a vivacious arts and restaurant scene — and fewer potholes.

“There are tons of things to do,” said Miller, now 29, who still works for the retail company. “It’s a very welcoming and inclusive town.”

She is not alone. According to newly released data from the U.S. Census Bureau, West Virginia lost a higher percentage of its residents than any other state in the nation. From 2010 to 2020, the population dropped 3.2%, or about 59,000 people. Because of that, West Virginia was one of only seven states to lose a congressional seat following the 2020 census.

Reasons for leaving vary, but common themes emerge: a lack of opportunity or low pay; not enough to do; a political climate that some find oppressive, and poor cellphone and internet service. According to the Census Bureau, only 79% of West Virginian households have a broadband internet subscription, the fifth-smallest rate in the country.

The population has suffered from changing demographics, with deaths outpacing births for the past two decades, according to the National Center for Health Statistics.

In an effort to reverse the population losses, West Virginia started encouraging remote workers to move to the state of 1.79 million residents through a program that will pay them $12,000 cash along with free passes for a year’s worth of whitewater rafting, golf, rock climbing and other outdoor activities.

Miller wants no part of it. The energy poured into luring out-of-staters, she said, should be spent “helping people there who are suffering the most.” About 16% of West Virginia’s residents live in poverty, surpassed only by Arkansas, Kentucky, New Mexico, Louisiana and Mississippi.