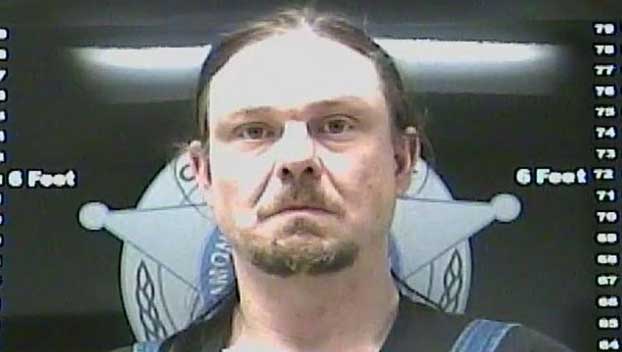 A Winchester man has been charged with murder in the fatal shooting of a woman outside his downtown apartment.

Stephen McGuire, of 40-B N. Main St., was still in the custody of officers at the Winchester Police Department an hour and a half after the shooting occurred.

Police found Sheila Smith, 34, lying on the hallway floor outside Apt. 2 when officers arrived after getting the call from dispatch around 4:30 p.m., and they had reason to believe the suspect was still in the building, said Capt. James Hall, criminal investigator.

Several officers were still on the scene around 6 p.m.

The only charge against McGuire at that time was murder, Hall said.

Hall said police did not yet have a motive, and officers don’t know how well the victim and suspect knew each other. Smith was from Winchester but did not live in the building.

Someone else in the building called police.

The building is in between the Phoenix apartment building and Patrick’s Barber Shop.

Hall said Smith died of a single gunshot wound from a handgun.

He said there was no evidence that drugs were involved.