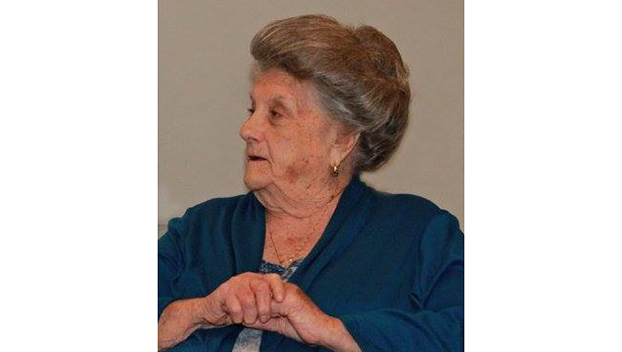 Eula Hall, who opened a clinic almost 50 years ago in Appalachia and never stopped trying to help others, has died. She was 93.

Hall, of Craynor in Floyd County, Kentucky, died Saturday at her home, according to Hall Funeral Home in Martin.

She founded the Mud Creek Clinic in 1973, bringing health care to a remote area and continued working there until she died, news outlets reported. The clinic is now known as the Eula Hall Health Center and is operated by Big Sandy Health Care.

The clinic “will be her lasting legacy; but it is not just that building, but the many, many miles she travelled up the hollows to get people the basic necessities they needed to survive,” John Rosenberg, founder of Appalachian Research and Defense Fund of Kentucky, a legal aid service in the region known as AppalReD, said in a Facebook post. He also mentioned her work advocating for black lung benefits, representing hundreds of people seeking state and federal benefits, anti-strip mining protests and other causes.

“Eula Hall was one of Eastern Kentucky’s greatest saints,” U.S. Rep. Hal Rogers, longtime representative of the region, said in a statement. “No challenge was greater than her courage to change the circumstances of healthcare in the mountains. Driven by her own experience with poverty, Eula dedicated her life to ensuring every person had access to medical care, regardless of their ability to pay for services or prescriptions.”

Hall’s longtime friend, former Kentucky House Speaker and former Attorney General Greg Stumbo, said she was working on plans for a nursing home when he talked to her last spring.

“Even after a fire burned down the clinic, her team didn’t miss a single day,” McConnell said in a statement. “Slowing down was simply never an option. When we spoke on the phone just a couple of weeks ago, Eula’s entire focus remained on those she could help.”