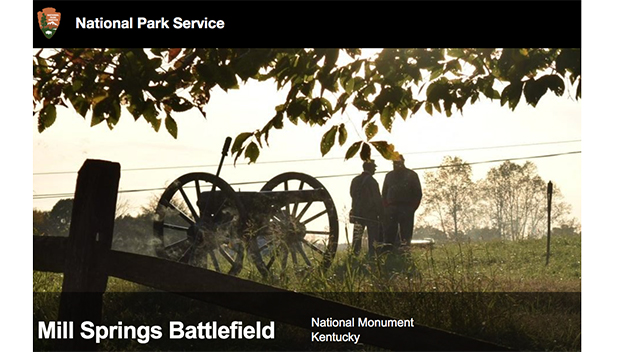 A permanent superintendent has been named to Mill Springs Battlefield National Monument in Kentucky following its addition to the National Park System.

Dawn Davis was selected for the role and will begin in the position on June 20, the National Park Service said Wednesday in a statement.

Mill Springs in Nancy was added to the National Park System last year. It was the location of the first major victory for the Union Army during the Civil War. The Battle of Mill Springs in 1862 helped maintain Kentucky’s Union affiliation throughout the war.

Davis began working for the park service in 1990 and received the National Park Service Southeast Region’s Employee of the Year award in 2012 for her efforts with the Civil War sesquicentennial.

“I am honored to be selected as the first superintendent of a new site that preserves resources and stories from one of the most defining periods of our nation’s history,” Davis said.