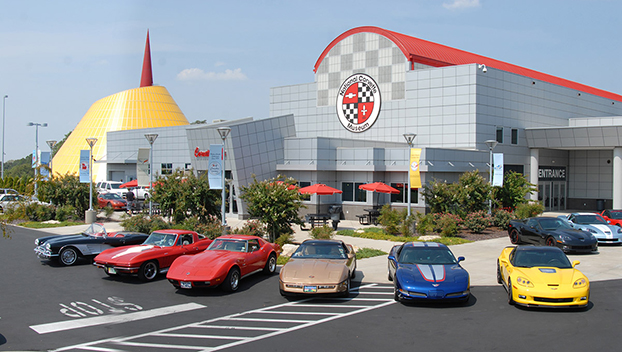 In order to better tell the evolving story of the Corvette, leaders of the National Corvette Museum in Bowling Green, Kentucky, have announced plans for an expansion.

The board of directors said they plan to build a 30,000-square-foot addition (2,787-square-meter) after raising enough money for the project, which is estimated to cost around $12 million, the Daily News reported. A campaign to raise money has begun.
The story of the sports car continues to change. Last year, a mid-engine Corvette was introduced.

“We’ve reached the point where we need more room,” said Glenn Johnson, who is chairman of the museum’s board of directors.

The plan is to use about 25,000 square feet (2,323 square meters) for exhibit space and use the rest for office space and a lounge, museum curator Derek Moore said.

Johnson said officials hope to be able to start the expansion within five years.