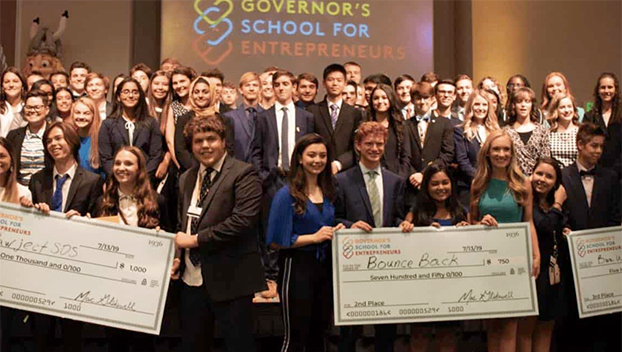 The program allows Kentucky high school students to focus on product innovation during a three-week residential program. Teams of students develop a business model, design a prototype and pitch their startups to a panel of judges.

The first session will run June 6-26 and the second session is set for July 5-24, the governor’s office said. The selection of about 140 high school students will be announced April 16. Plans for an in-person program hosted by Northern Kentucky University are underway.

“In just eight short years, the Governor’s School for Entrepreneurs has given about 500 talented teens the entrepreneurial experience of a lifetime,” Beshear said in a news release.

The program is a relative newcomer on the list of Kentucky’s Governor’s Schools, having opened to its first group of students in 2013.